"Man-Nature-Technology"- Sustainability in Time and Space

It brings the ANW two particularly noteworthy events:  PRO SILVA EUROPA was founded in 1989 and has developed continuously since then, with annual meetings of the Board of Directors in each new country and the arrival of other national groups.  The Presidents - Brice de Turckheim (1989-1993) and Dr. Jaap Kuper (1993-1997) had ended their terms of office with major congresses in Besancon/France and Apeldoorn/Netherlands respectively, which were well received and received public attention throughout Europe.

"His" big congress took place in the context of the EXPO 2000 ("Hannover ..Man - Nature - Technology").  Under the title "Sustainability in Time and Space", from 2nd to 7th June 2000 almost 470 participants from 20 European countries attended two lecture and excursion days each.

After a visit to the EXPO a "Proclamation of Hannover", adopted by plenary was presented to Uwe Bartels, Minister of Agriculture and Forestry, during a press conference.  The proclamation appeals to politics, administration, associations and the media to support multifunctional forestry according to the principles of PRO SILVA in legal, fiscal and administrative terms, to promote the conversion of existing forests into near-natural commercial forests and corresponding initial afforestation and to make the public more aware of the necessity of near-natural forest management and the nature-compatible production and use of wood. 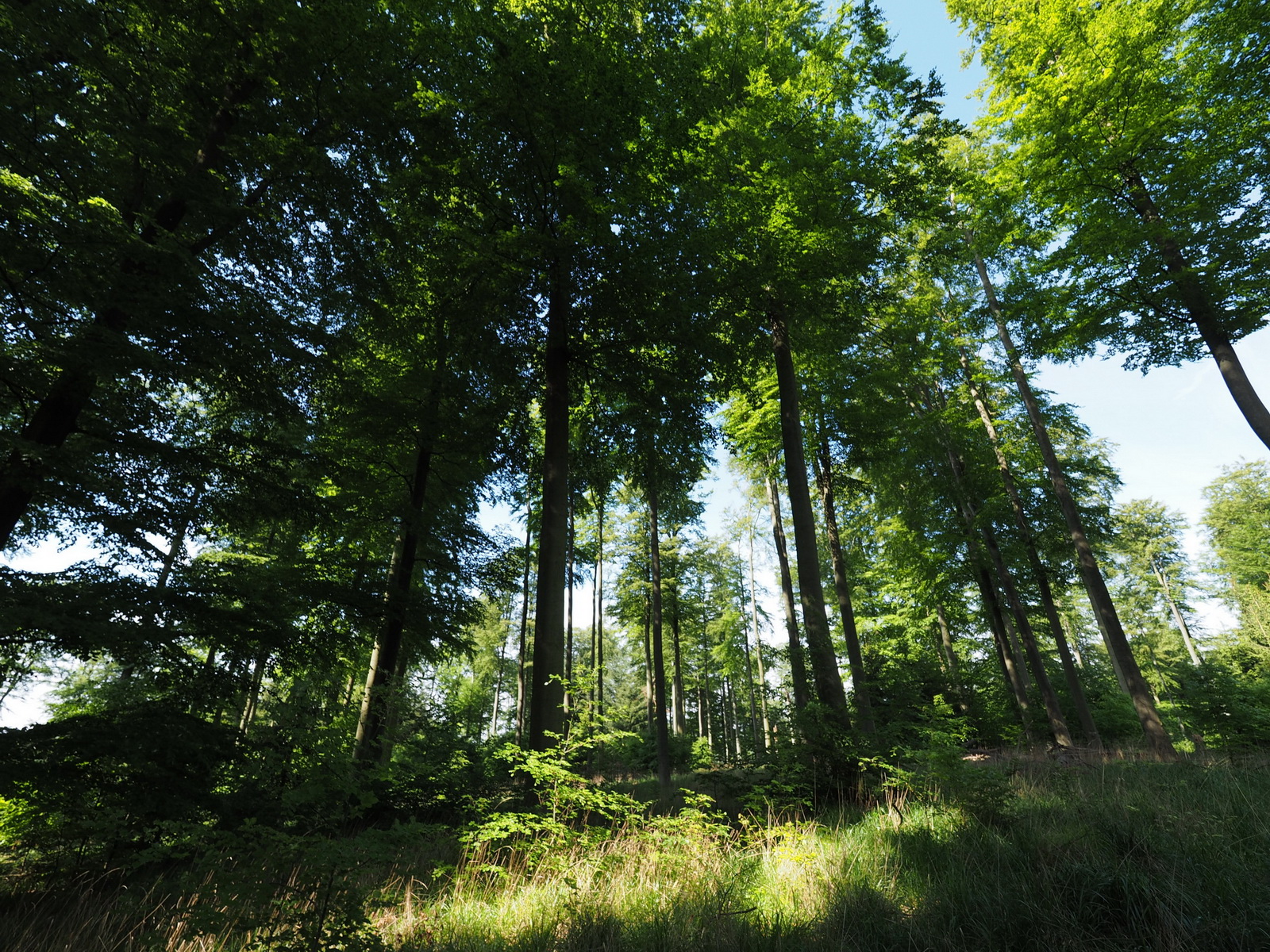 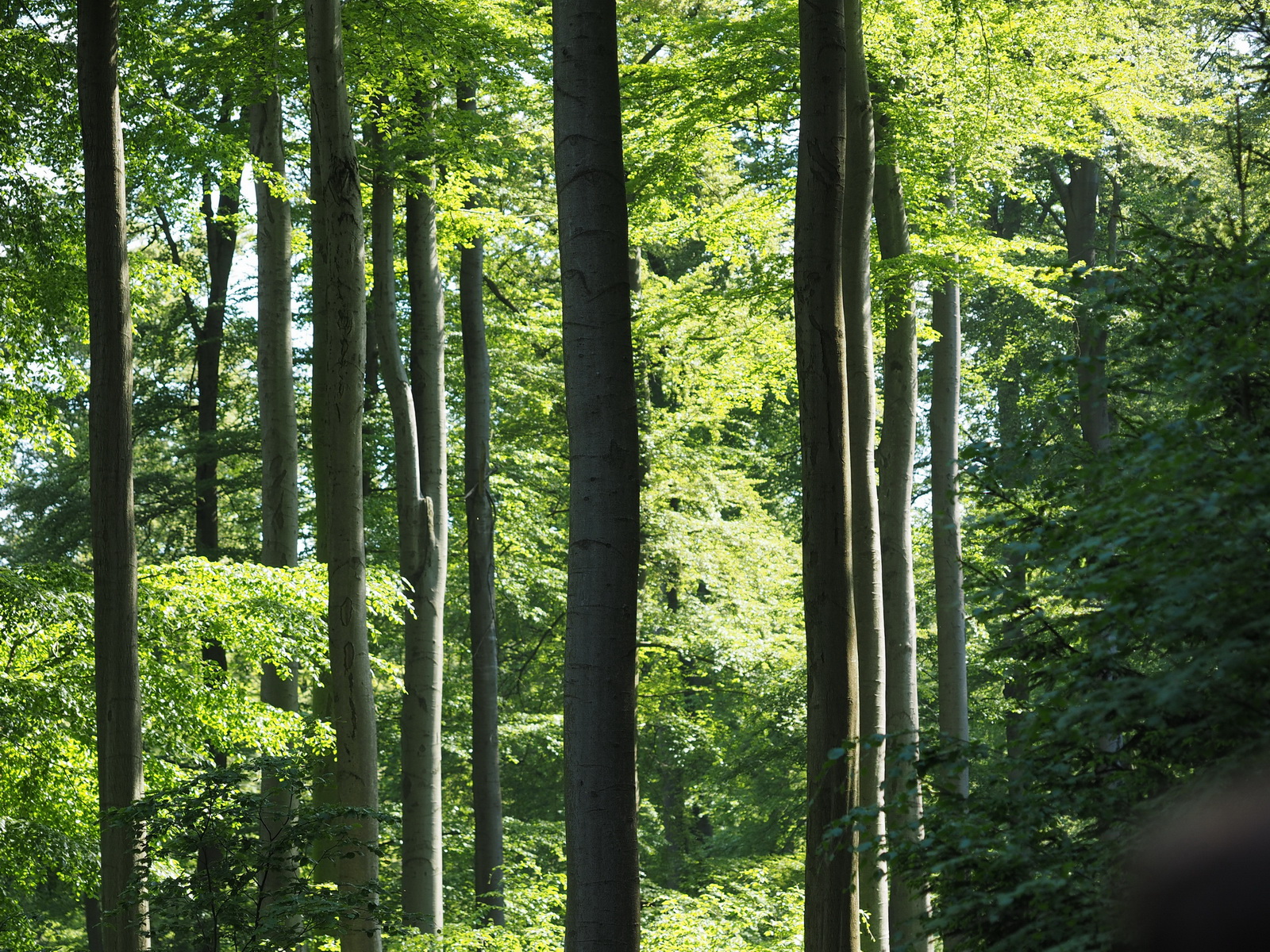 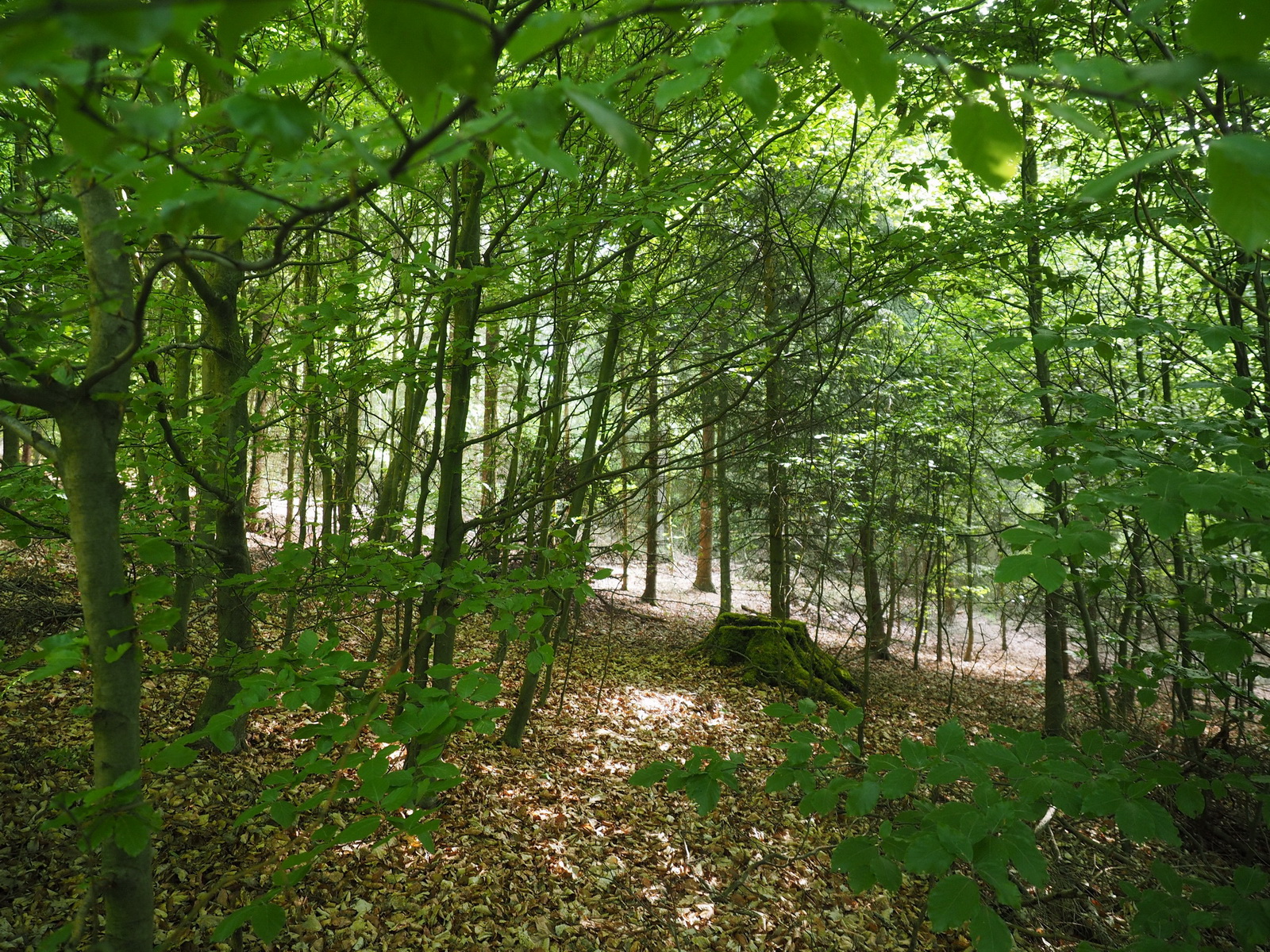 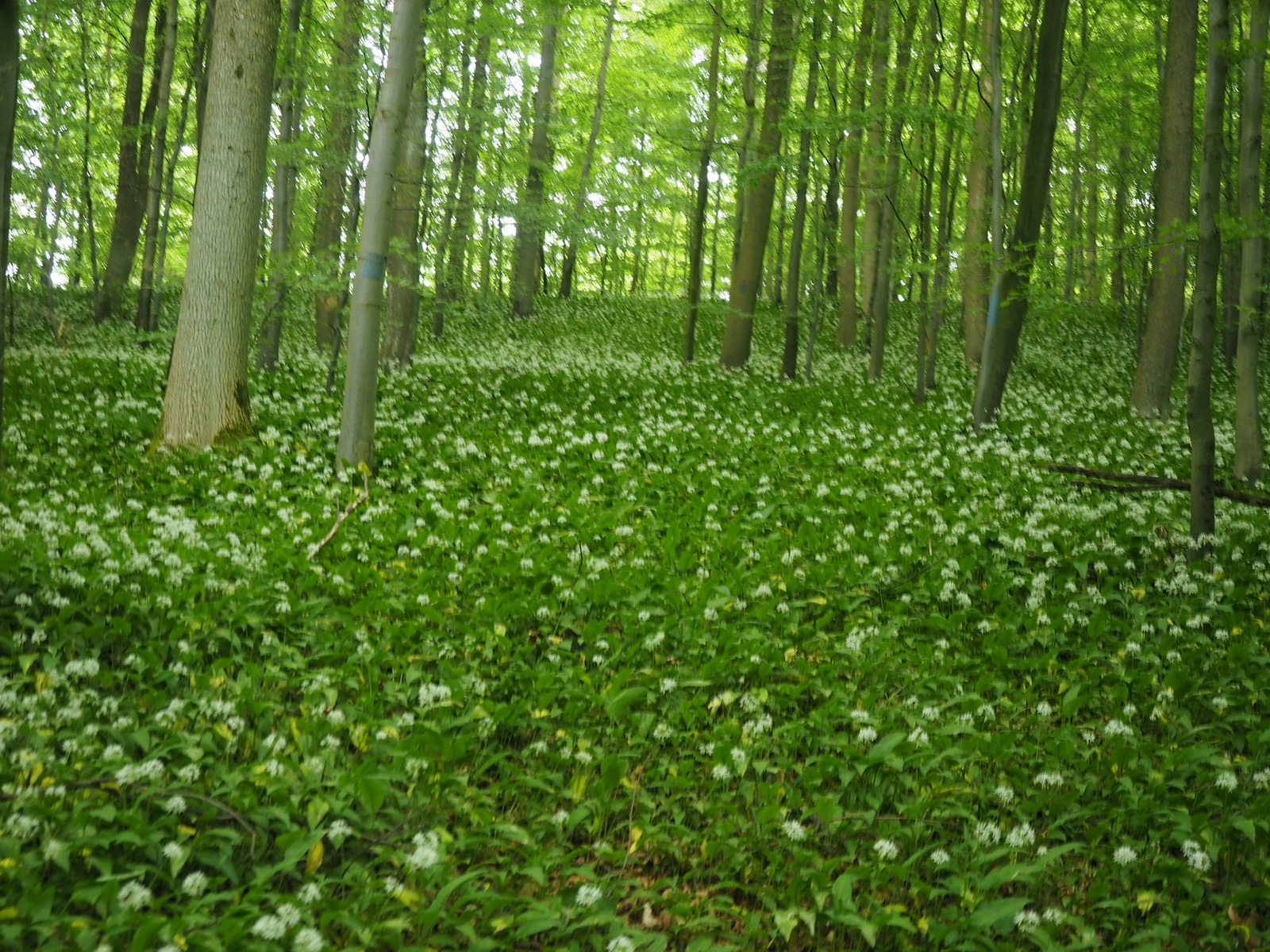 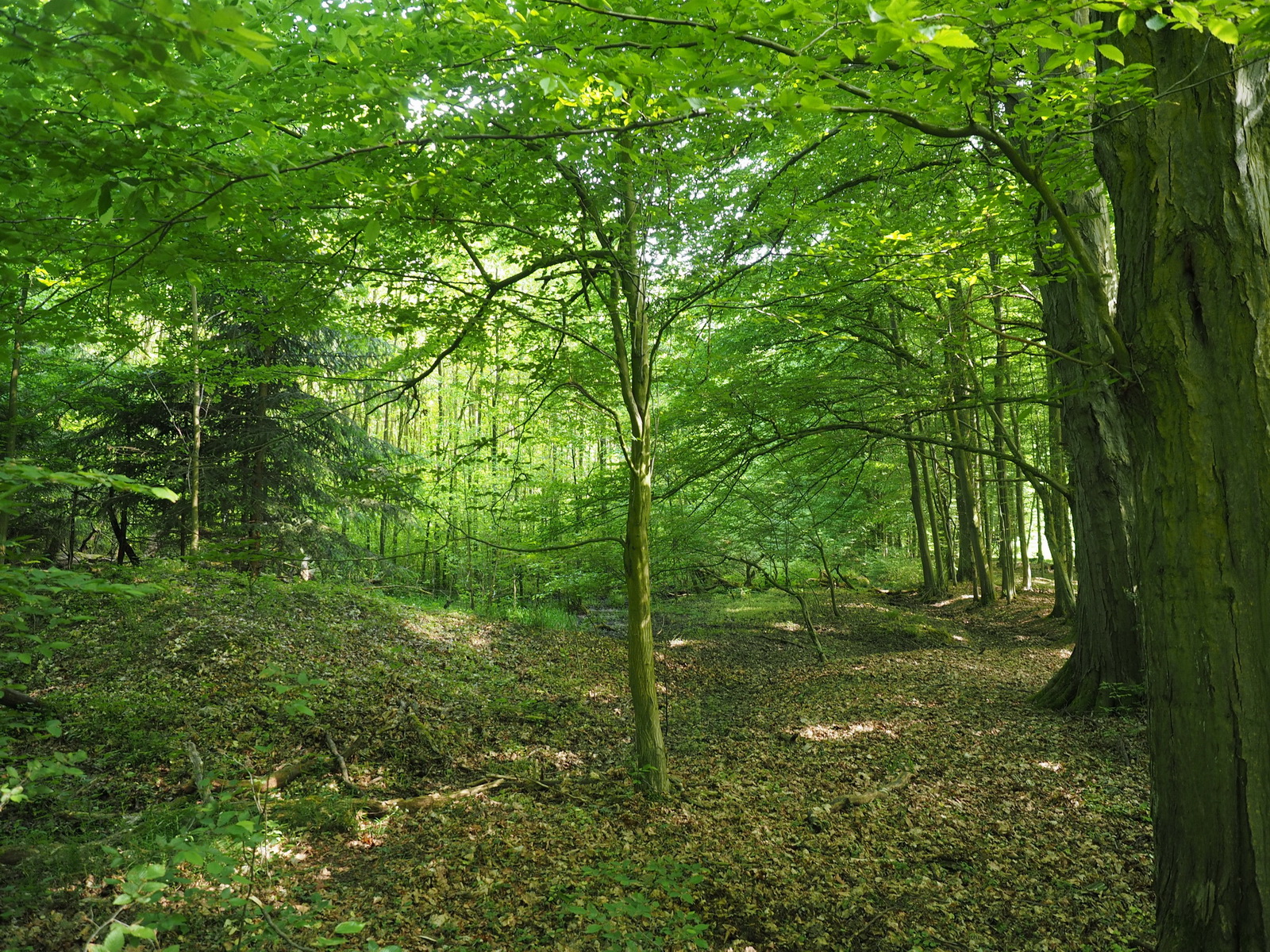 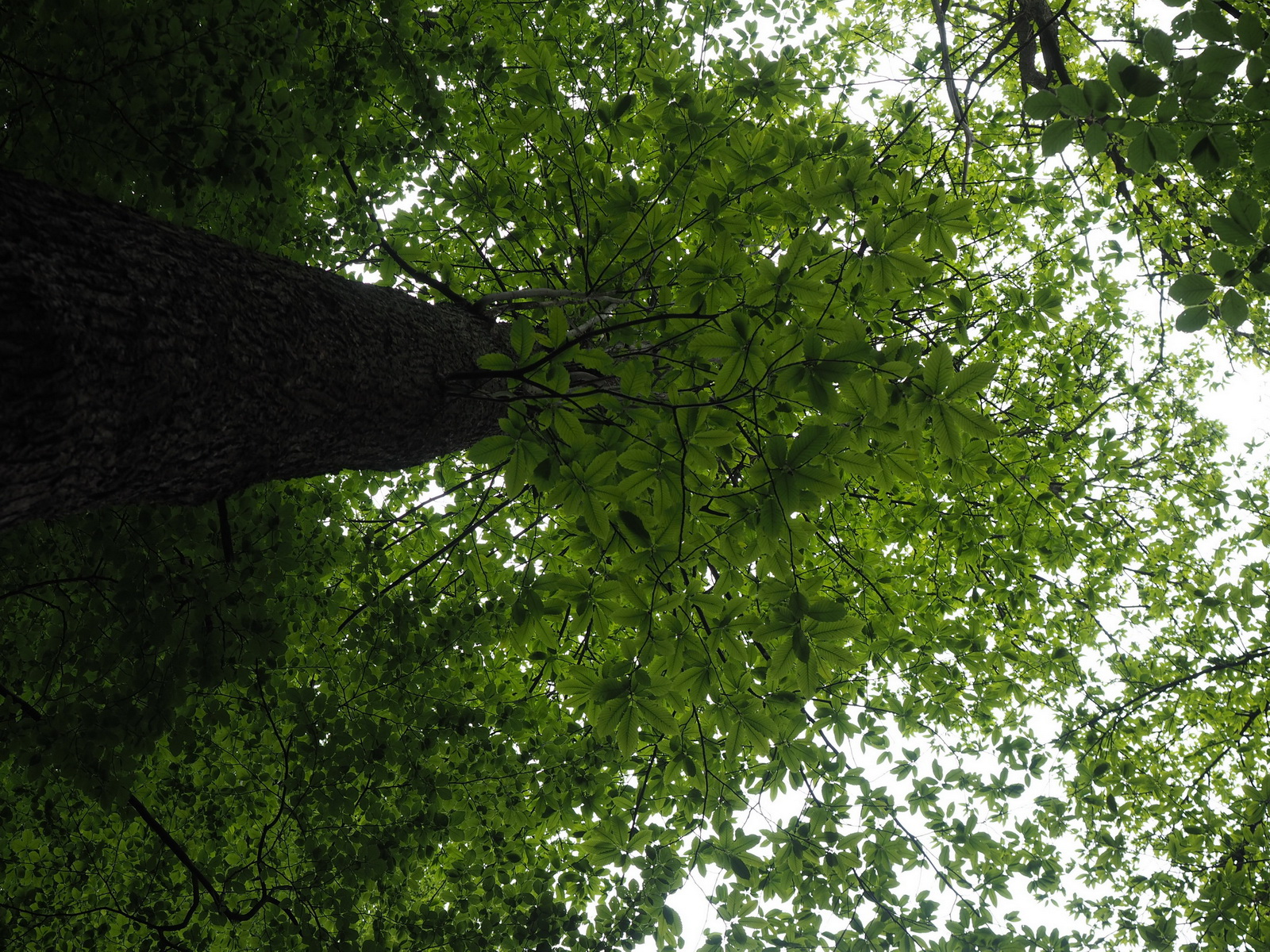 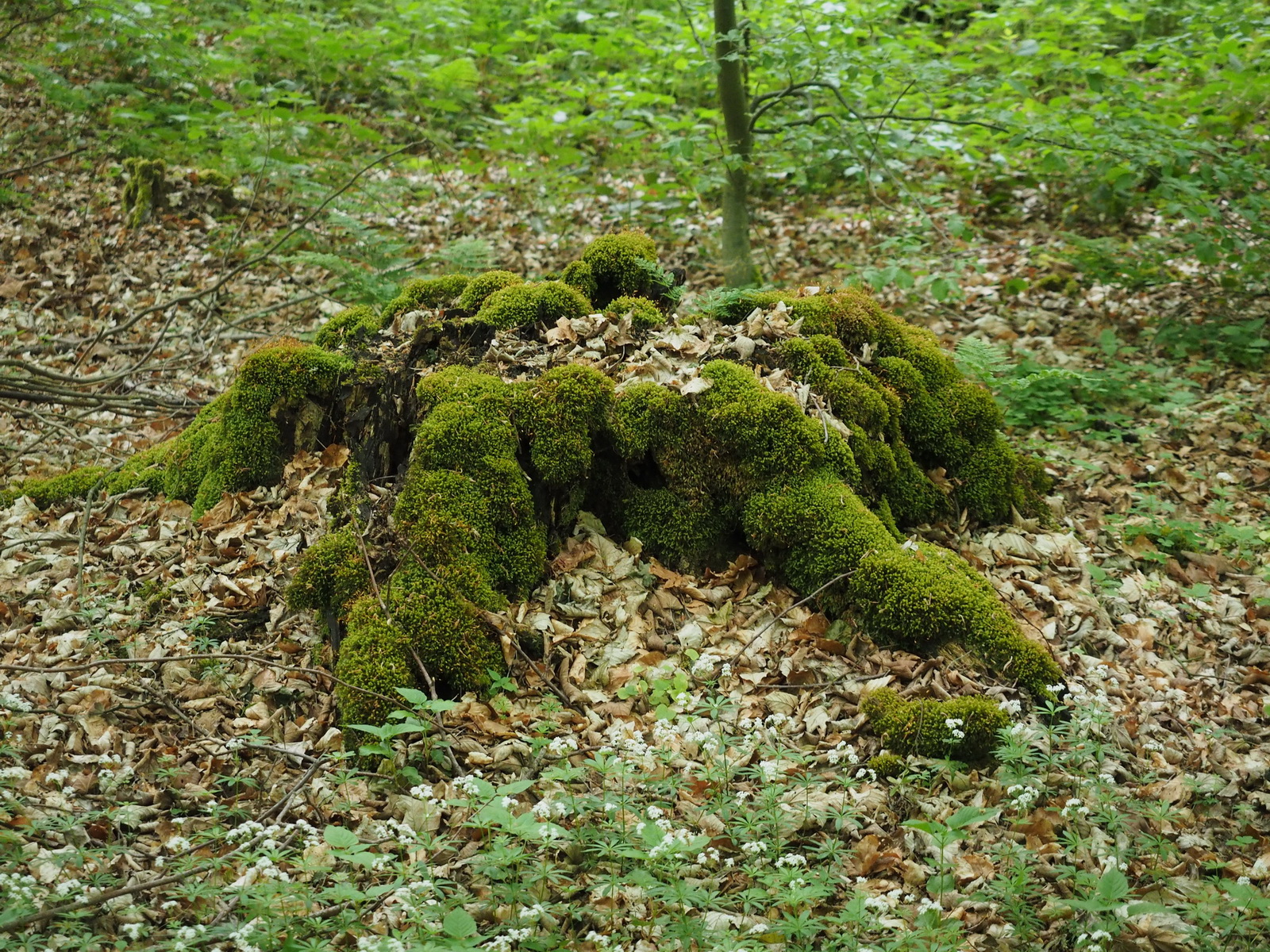 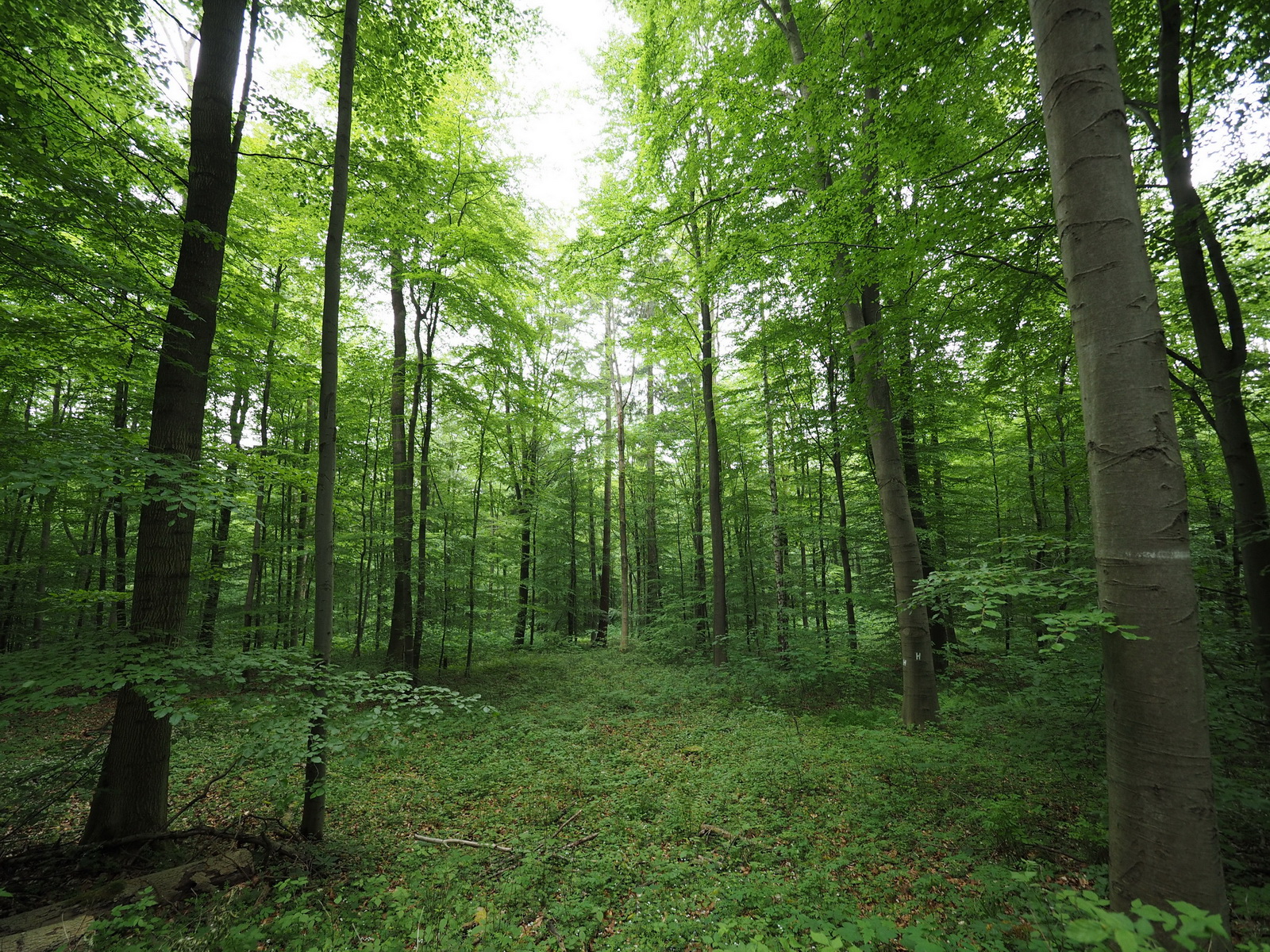