go back to Pro Silva Slovenia 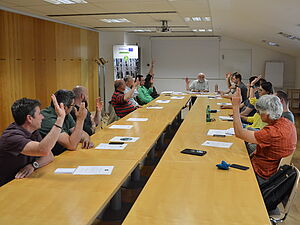 Until now, Pro Silva Slovenia was registered as a section of the Union of Forestry Associations of Slovenia. This year its’ members decided to transform it into an independent association.

Agenda of the meeting: 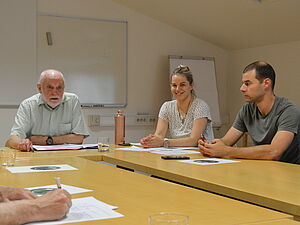 The new elected board of "ProSilva Slovenija" consists of:

Annual activities of the association will include organizing excursions, developing the Center for Sustainable Forest Management in Radlje, publishing publications, participating in international events, working on the GozdNega project, participating in the reforestation of Cerje in Karst region, organizing fairs, exhibitions, lectures and workshops. The main purpose of the association is the development, popularization, education and networking of stakeholders for forest management according to the principles of sustainability, sustainability and multi-purpose.

In 2020, Prosilva Slovenija and two other beneficiaries joined project GozdNega which is led by CIPRA, non-governmental organization which is committed to the protection and sustainable development of Alps.

The GozdNega project emphasizes the problem of inactive forest owners among forest owners themselves as well as the general public. With the professional support of an interdisciplinary focus group it aims to find possible solutions for the problem. An innovative model of forest management will be created, with an aim to educate forest owners about forest tending, especially in a forest with strong social function. Also, social and economic aspects and opportunities of forest tending will be presented to forest owners and general public. Within the project, many different activities and deliverables are planned. In June 2020 an innovative course “Forest tending of forest with an emphasized social function for existing and future forest owners” took place. - Project will be finished in December of 2020.

The president of Pro Silva Slovenia Anton Lesnik together with Zoran Grecs and Prof. Jurij Diaci organised a meeting for the anniversary of Pro Silva, which was founded 25 years ago in Slovenia  “For Forests and People – 25 Years Pro Silva“ on 29th November 2014 in Nazarje.

Anton Lesnik, president of the section Prosilva Slovenia greeted the attendees with brief description of the formation of ProSilva 25 years ago, its performance in Slovenia and the importance of the principles of sustainability and efficiency in the management of forests and expressed gratitude to the founders. As important news the Pahernikova institution will become a member of Prosilva Slovenia, thanks to this decision and for help of Pahernikova institution and thanks to all the co-organizers of the meeting. Prof. Dr. Jurij Diaci greeted on behalf of the management ProSilva Europe and gave a brief outline of the structure and function ProSilva. - Dr. Eckart Senitza, vice president of Pro Silva Europe, greeted present on behalf of ProSilva and gave a brief outline of the structure, members and activities of ProSilva Austria as well as Pro Silva Europe.

In the second part there were some lectures on the selection of trees for felling:

Dr. Eckart Senitza presented the aim, the principles of structural thinning, the criteria and number of trees to mark for cutting and some practical results.

Tone Lesnik put his focus on the communication process between forest owners and foresters.

Pro Silva Slovenia needs a new orientation and stronger focus to private forest owners due to the reorganisation of the Slovenian Forest Service and organisations.

After a visit of the forest museum in Nazarje an excursion followed to some plots and sample stands nearby.

This short visit convinced me in my efforts to support and promote bilateral meetings between the neighbour partners of Pro Silva in Europe. The next annual meeting will be held in the Czech Republic in September 2015. 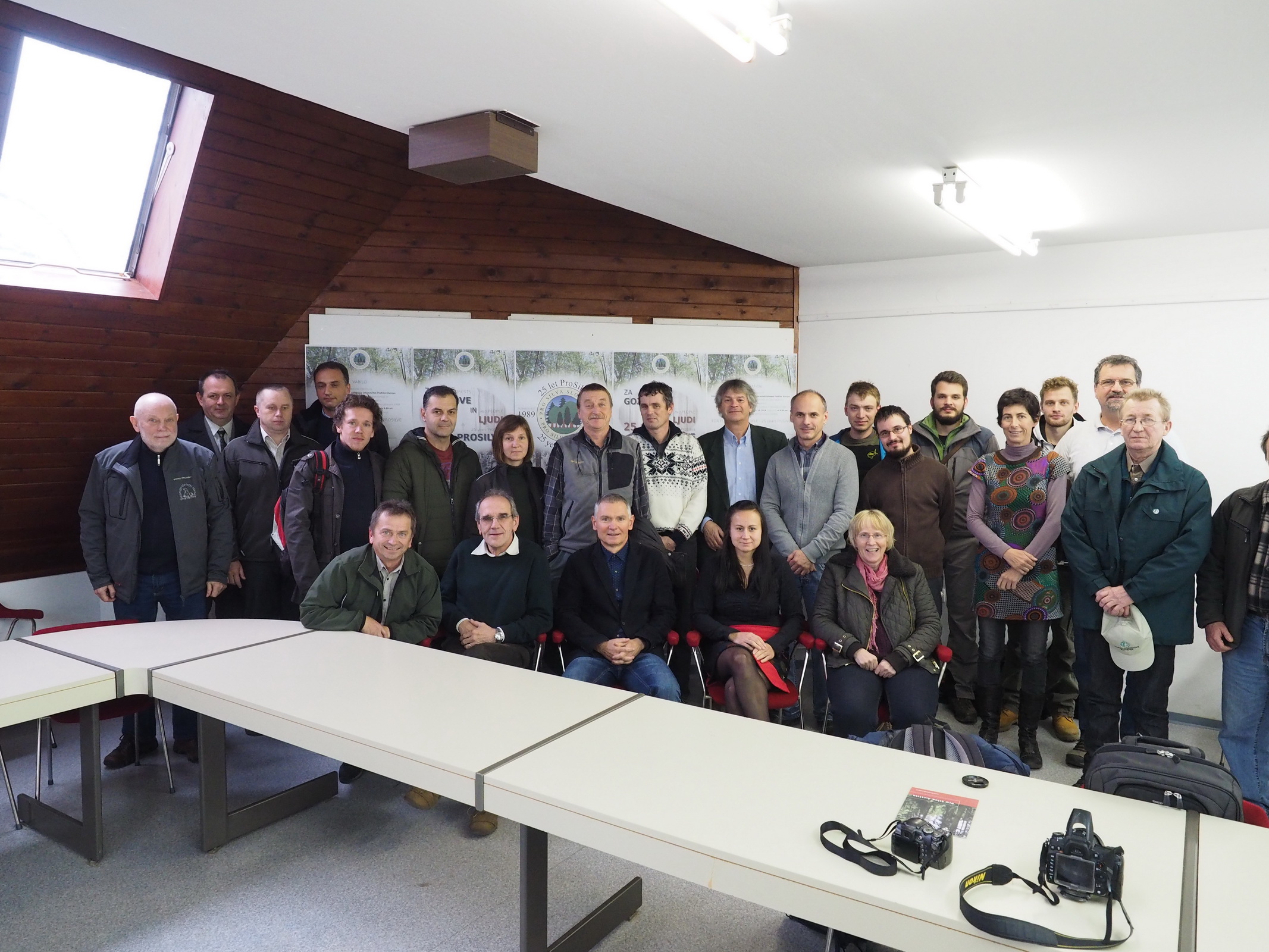 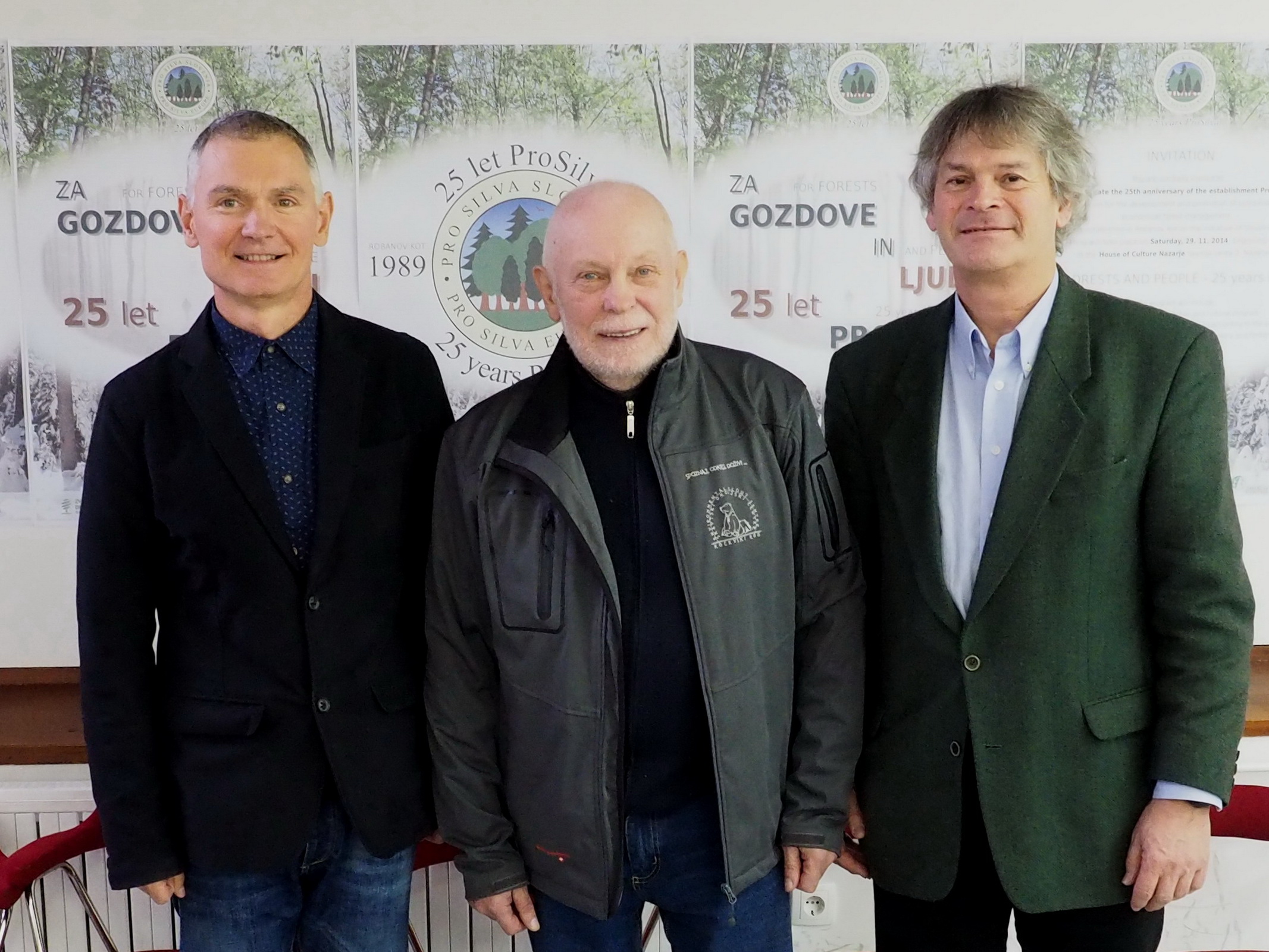 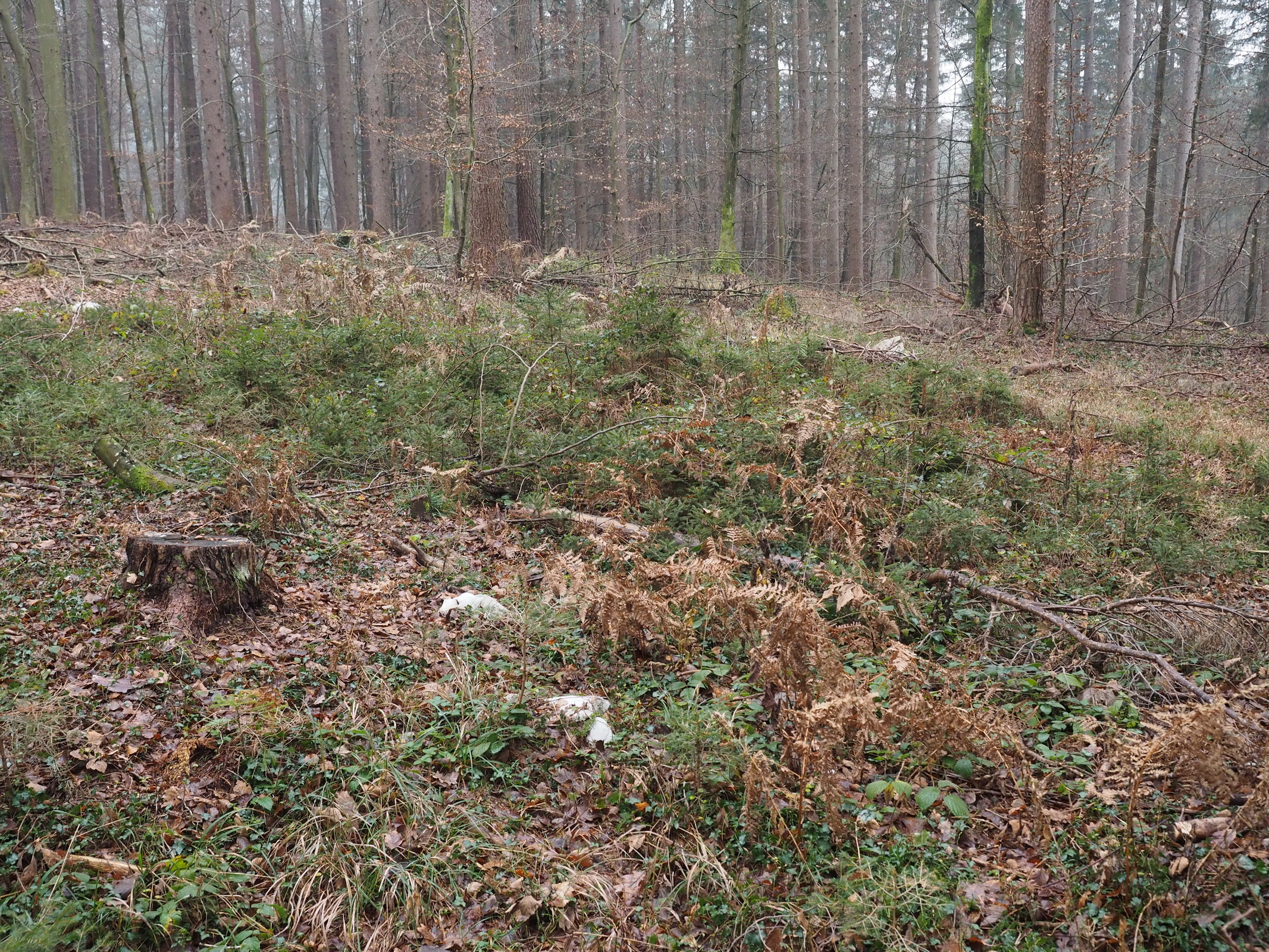 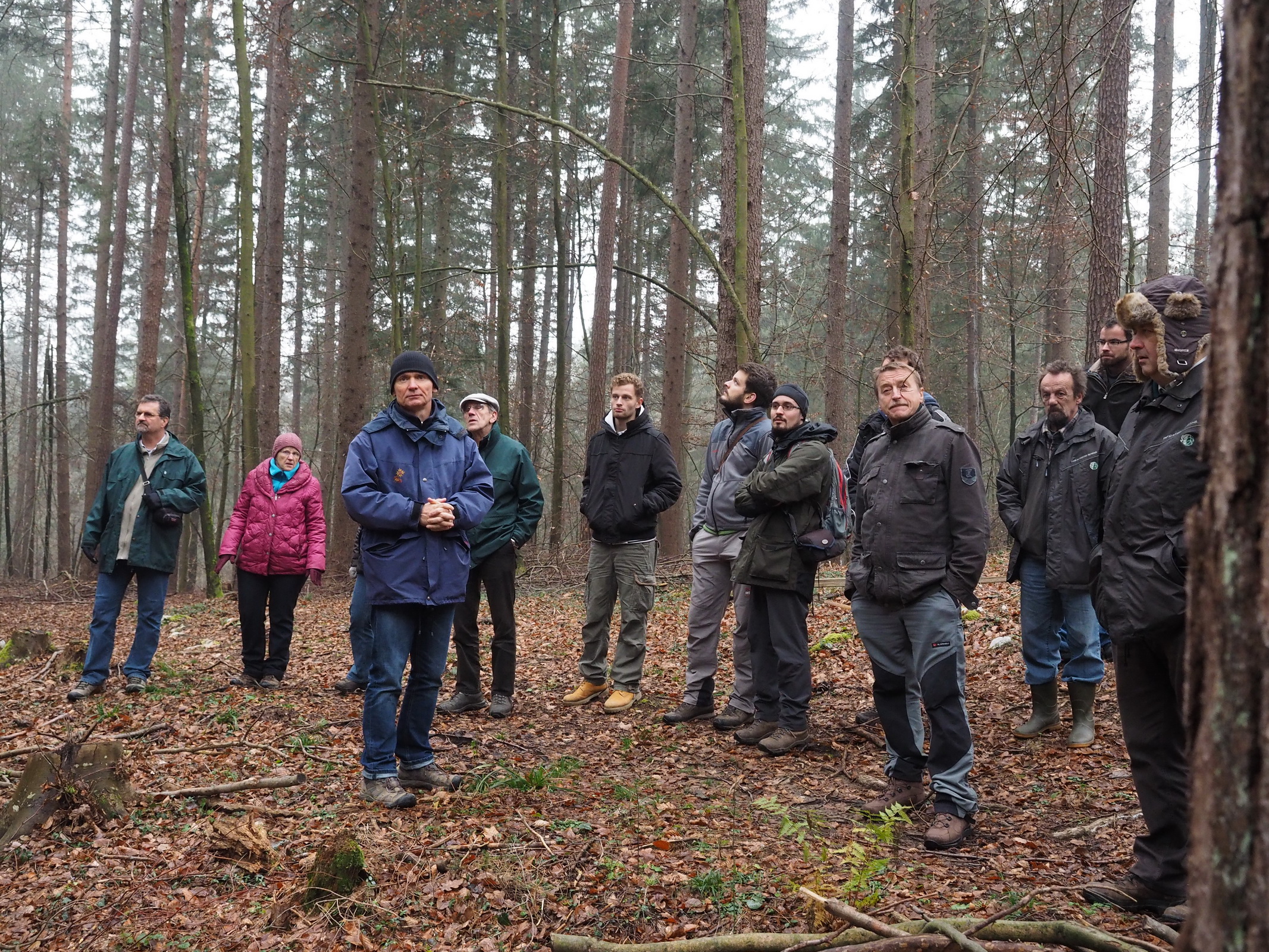 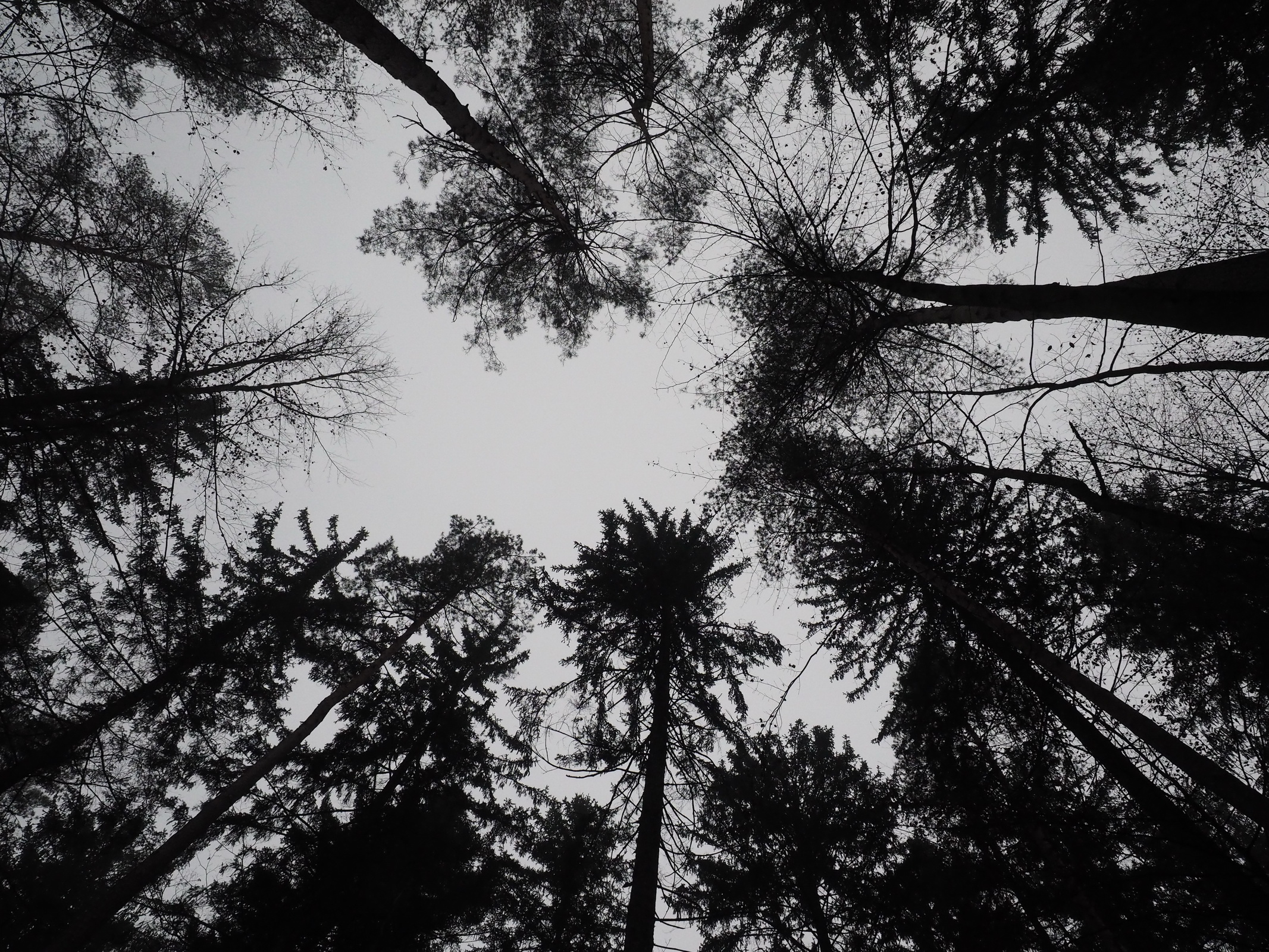 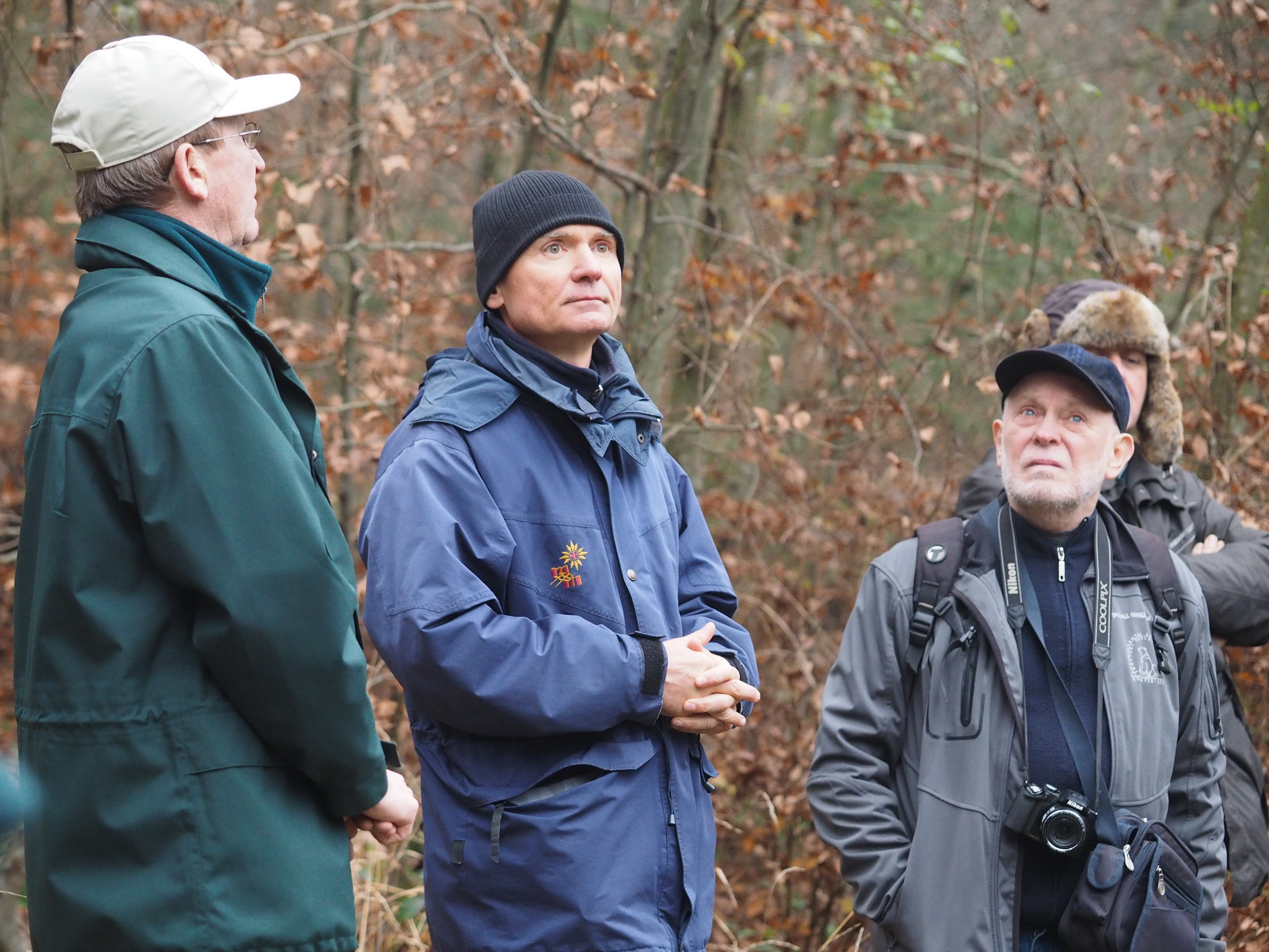 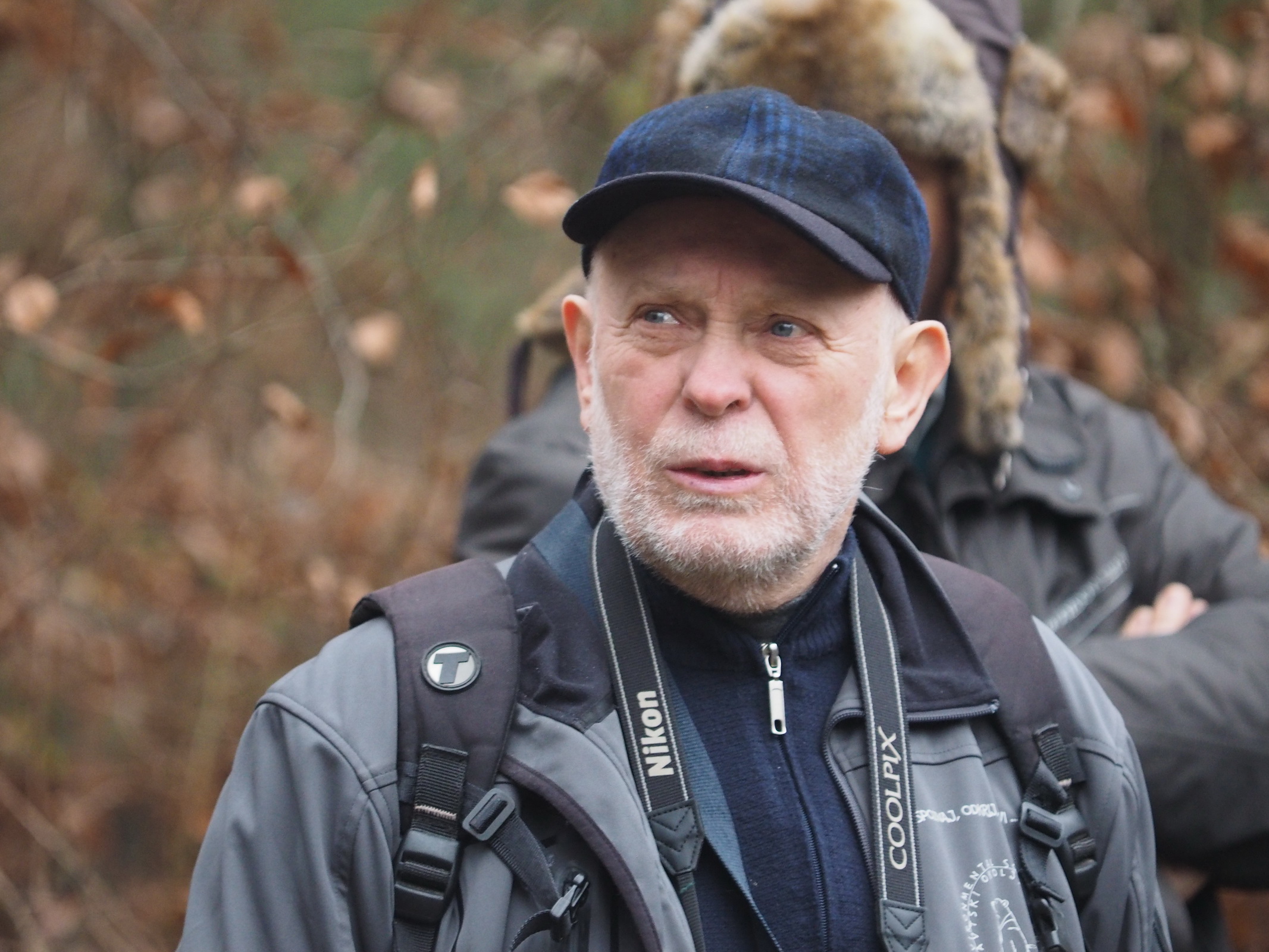 Professor Dušan Mlinšek, the spiritus mentor of Pro Silva Europe, celebrates his 90th birthday on 30th September this year. We wish Professor Mlinšek the very best and congratulate him on this special occasion.

Since the 1960’s there have been regular exchanges between the chairs of silviculture from universities in Ljubljana, Munich, Zürich and Nancy advocating Close-to-Nature forestry that was drawn on the inspiration from virgin forests. On 22nd September 1989, after an excursion to the forests in the Savinja Valley, a group of foresters interested in Close-to-Nature forestry ideas gathered in a remote farmhouse and established our association, Pro Silva. A group of forest practitioners from Germany (ANW) simultaneously also supported the same management principles. Therefore, Professor Dušan Mlinšek merged the two groups together. This combined group grew greatly as other European foresters who shared the same ideas joined in. In 1989, Professor Mlinšek invited fellow academics and foresters (i.e. Hilmar Schoepffer and Brice de Turckheim) to Slovenia to establish a European-wide movement, which gave rise to Pro Silva