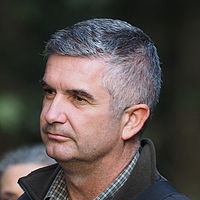 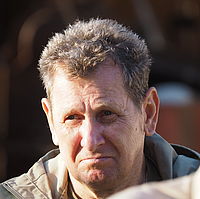 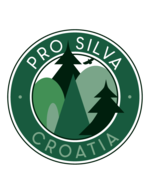 1. Supporting the natural dynamics and structure of forests

Silvicultural treatments in a forest stand are governed by its natural dynamics. The goal of regeneration and tending is to form such a structure of a forest stand which will conform to autochthonous tree species, sites and management objectives. These objectives include both market and non-market forest functions.

Natural regeneration is the culmination in the life cycle of a forest stand and a reflection of balanced relationships among all the constituent elements of a mature and vital forest ecosystem. The application of this method protects both the forest soil, forest climate and the natural condition of a forest stand.

4. The exclusion of clearcutting

Clearcutting is avoided since it brings about a number of negative consequences for the forest ecosystem as a whole, including particularly the degradation of forest soil. Clearcutting cannot be applied to regenerate climatogenic tree species. In the long history of Croatian forestry, clearcutting has never played an important role, nor has it ever been applied on a larger scale. This is one of the reasons that forest ecosystems in Croatia are highly natural and well preserved, which refers particularly to high-quality forests of climatogenic tree species.

Forests should be tended from early youth, since the structure of a stand for the future is formed in the early years of life. Forest tending is aimed at regulating stand development in accordance with natural laws by making an optimal use of site conditions, biological properties and ecological requirements of a tree species being tended. This is how the stand is retained in an optimal structural condition, in which vitality, stability, productivity and biological diversity are the basic indicators of an optimal condition.

The principle of sustainability was introduced in the forestry of Croatia in 1769. To date, it has evolved into the principle of multipurpose progressive sustainability. This principle consists of the fact that forest ecosystems over the same or a larger area are improved in terms of biological diversity, productivity, vitality, and fulfilment of market and non-market roles of a forest. 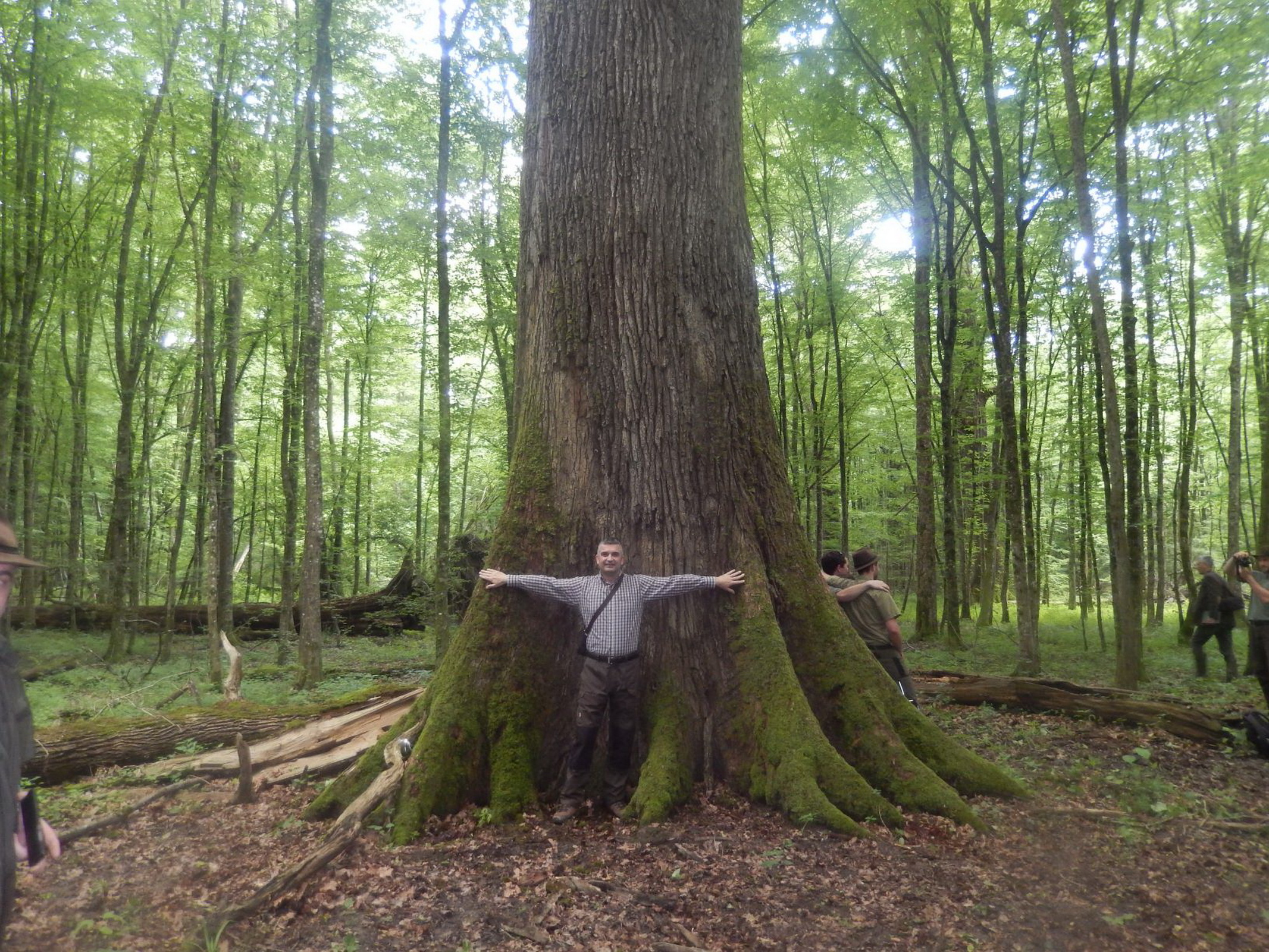 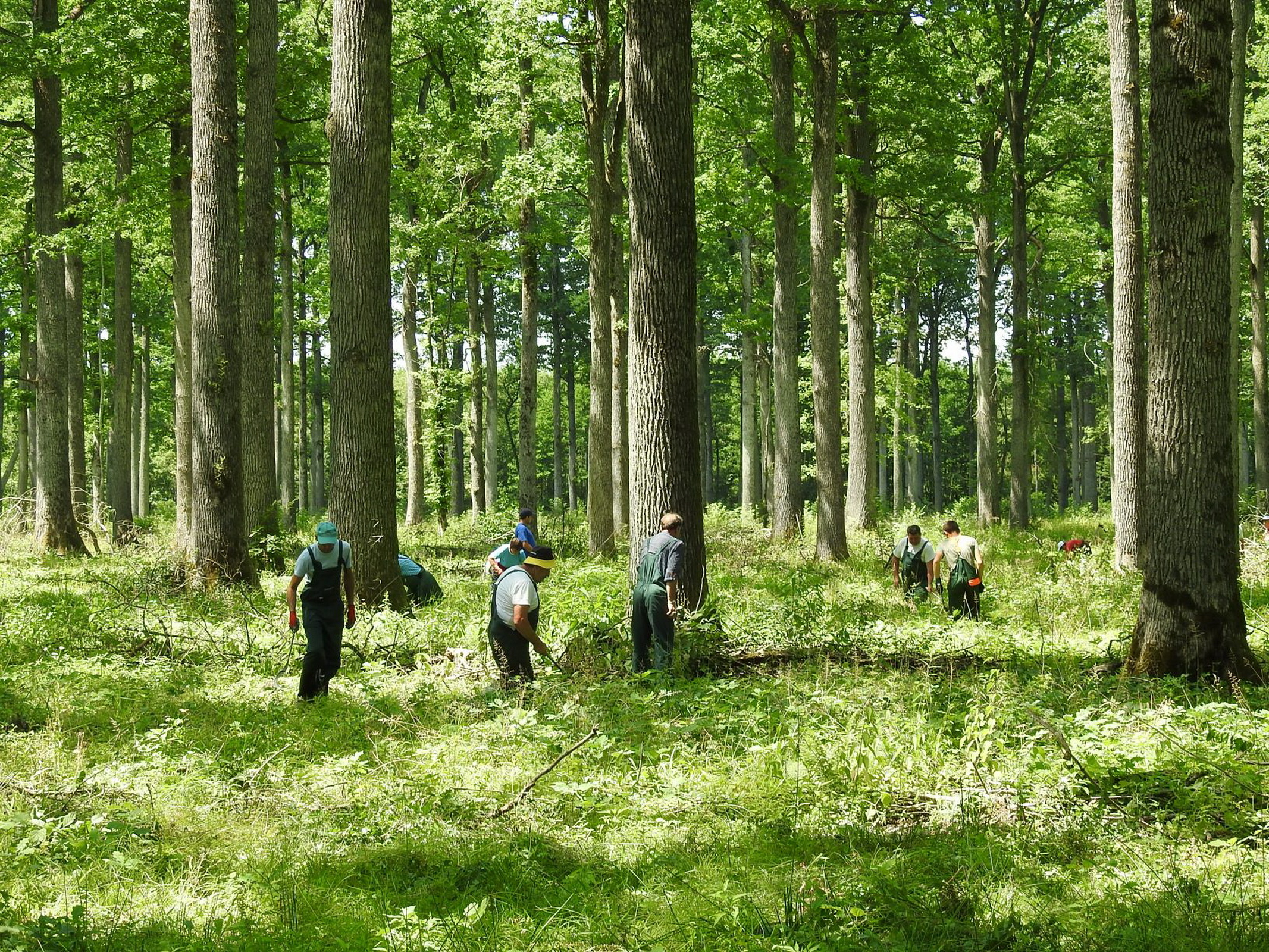 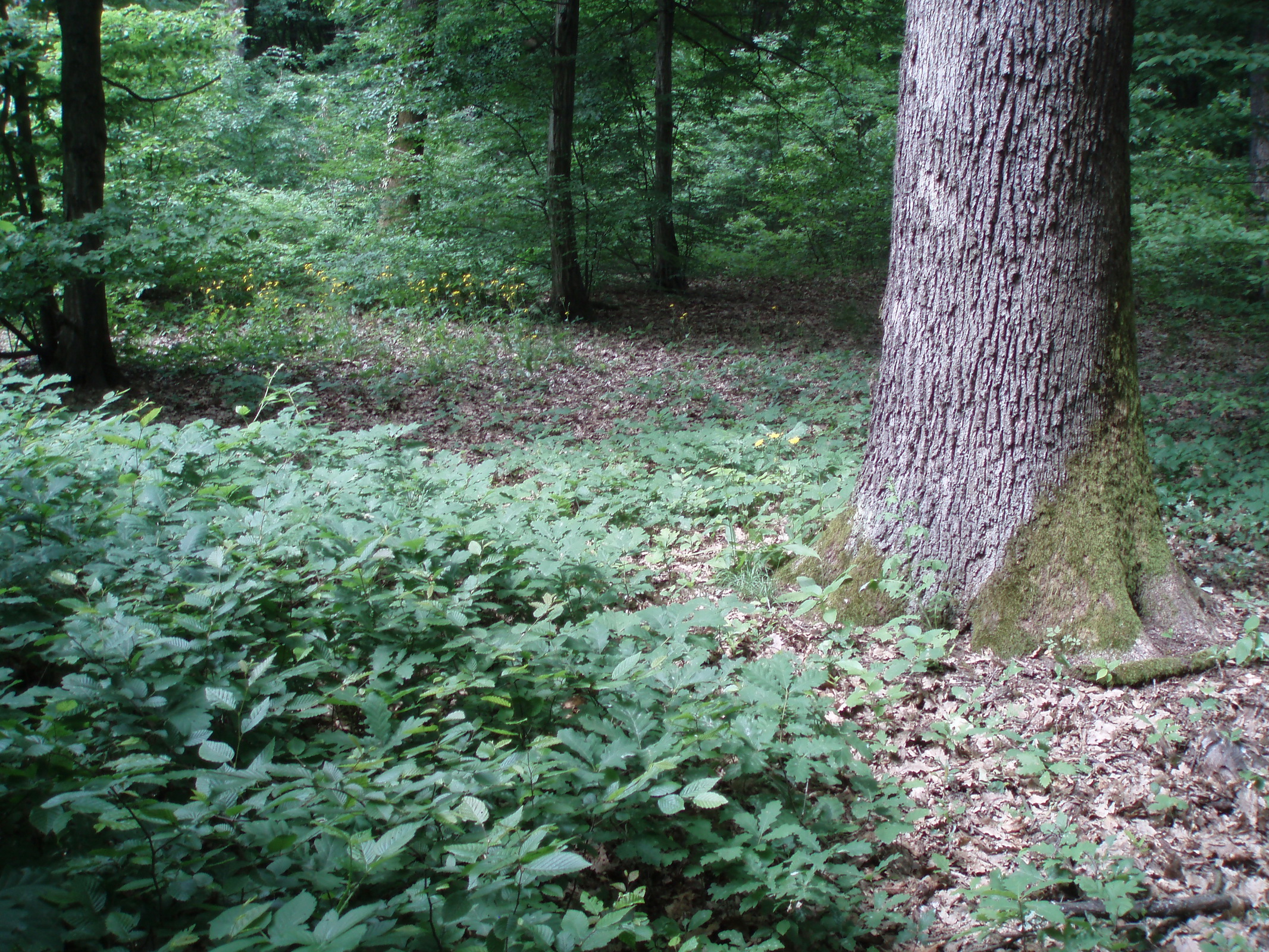 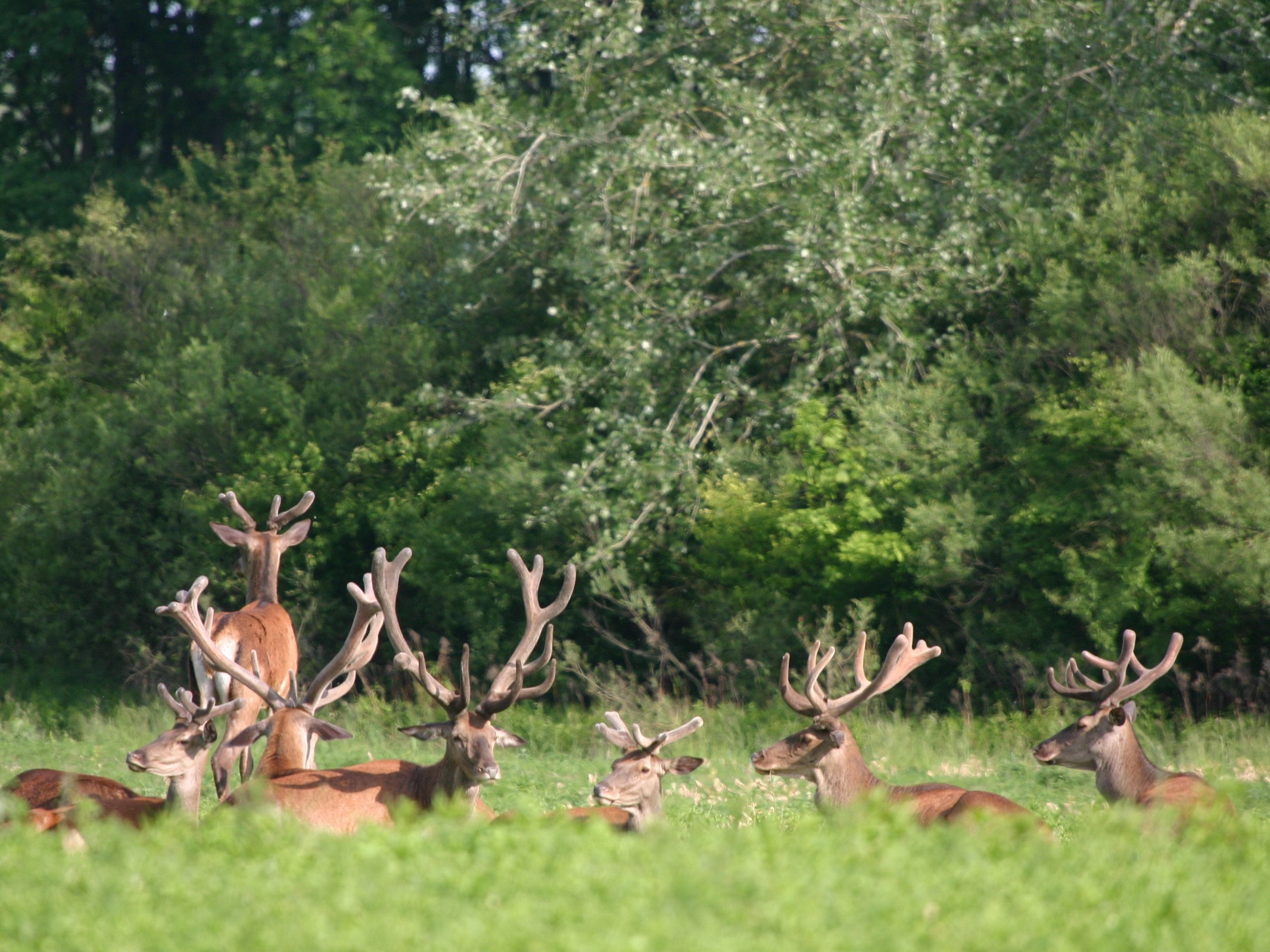 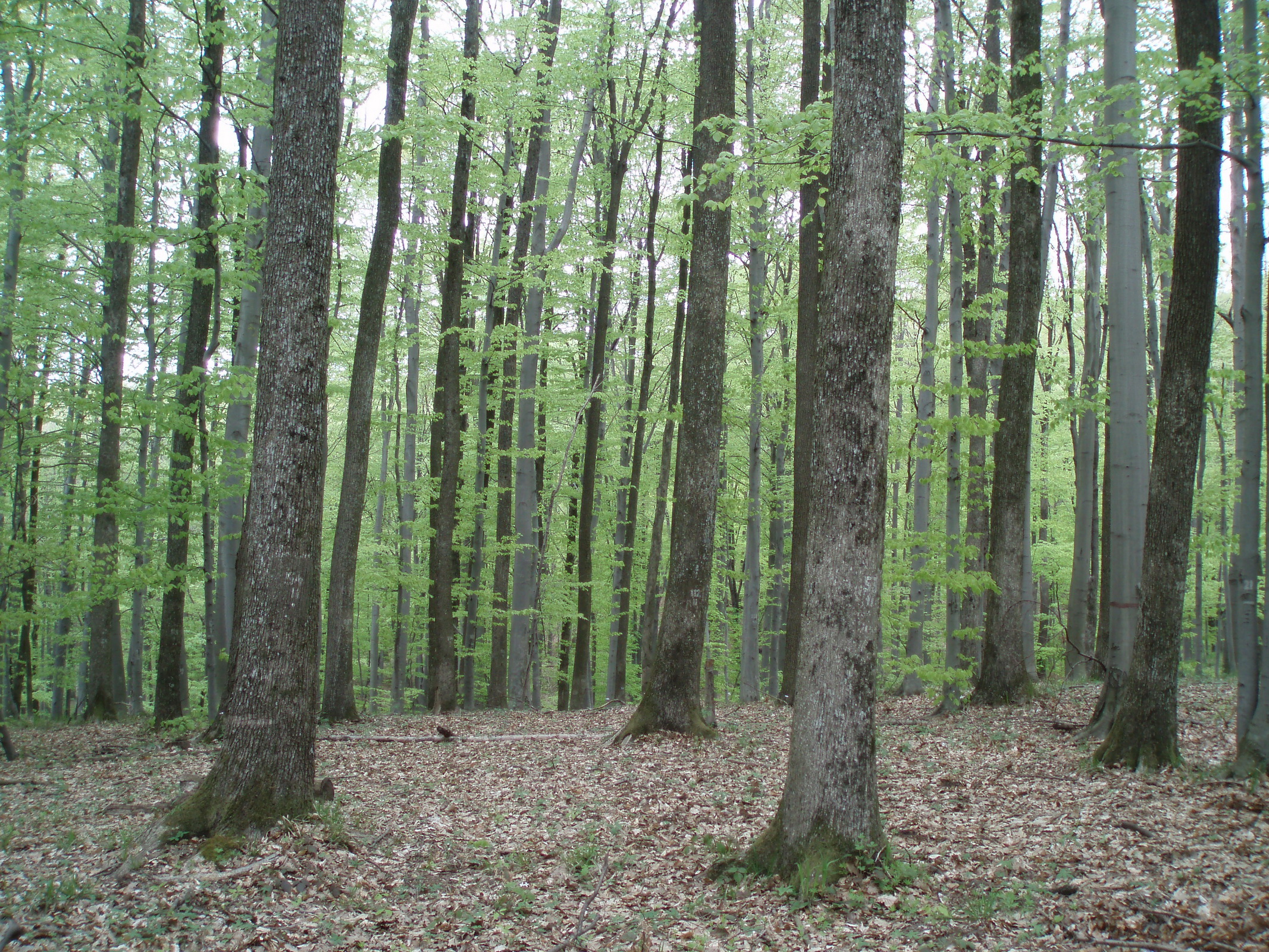 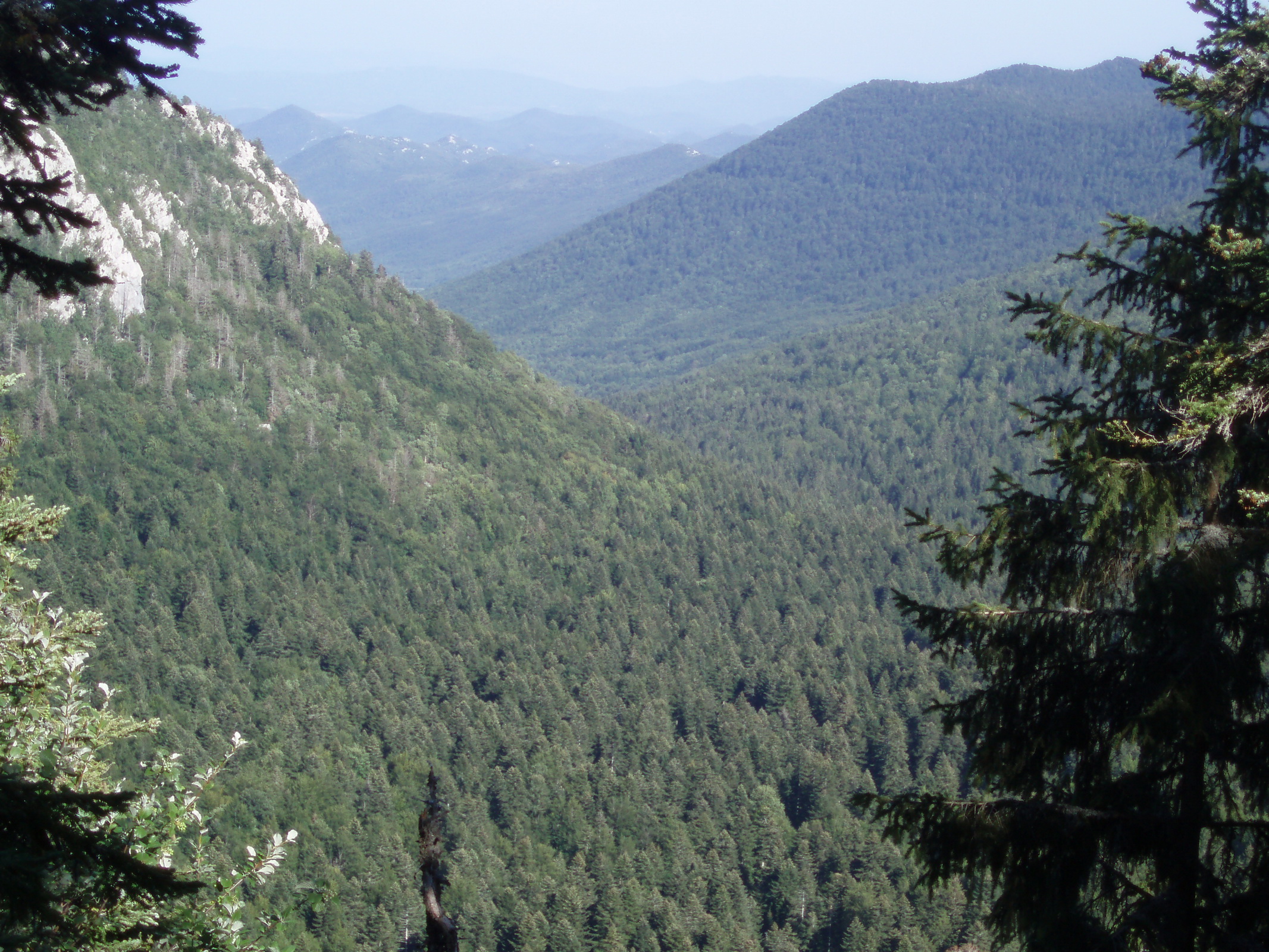 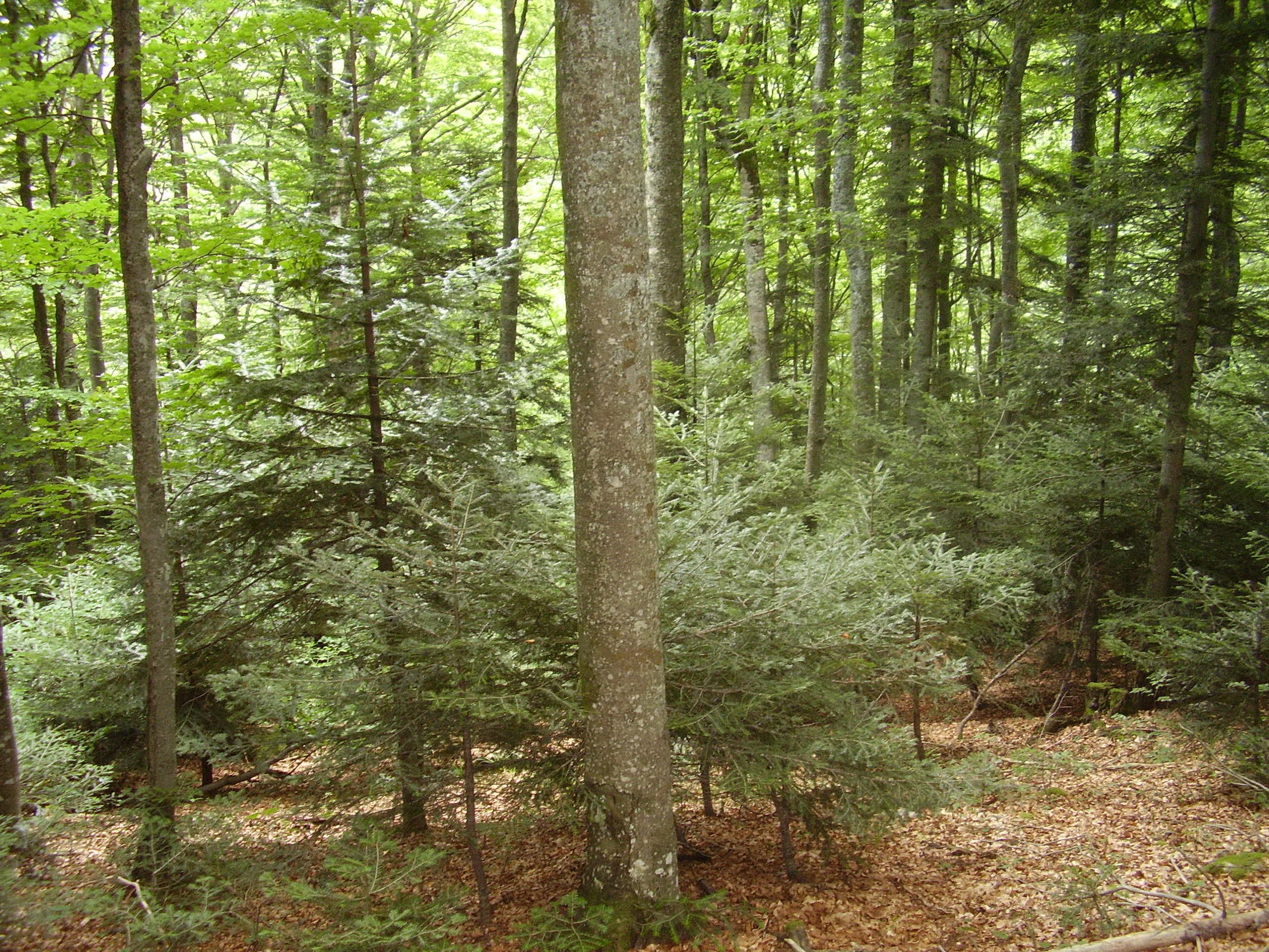 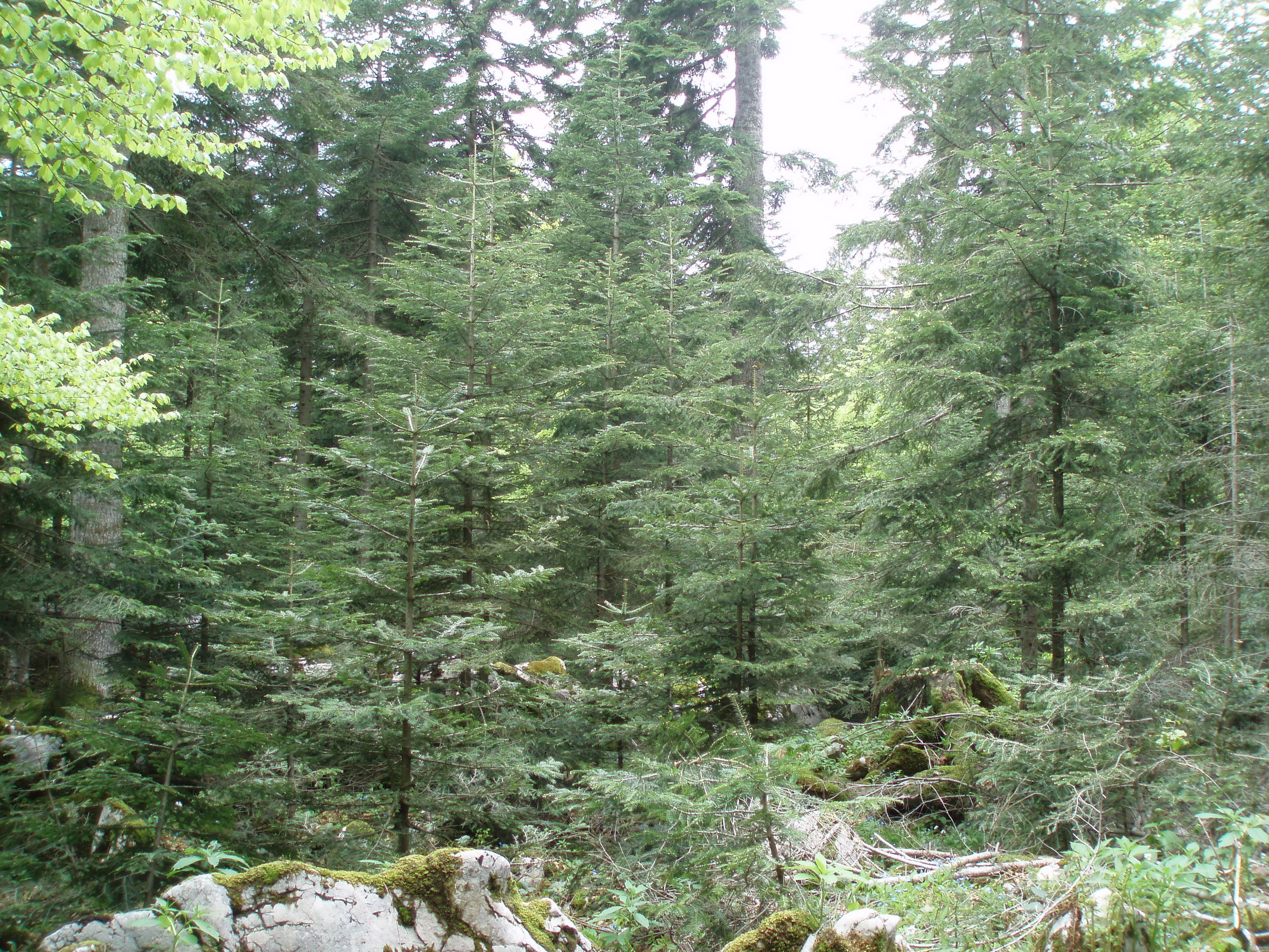 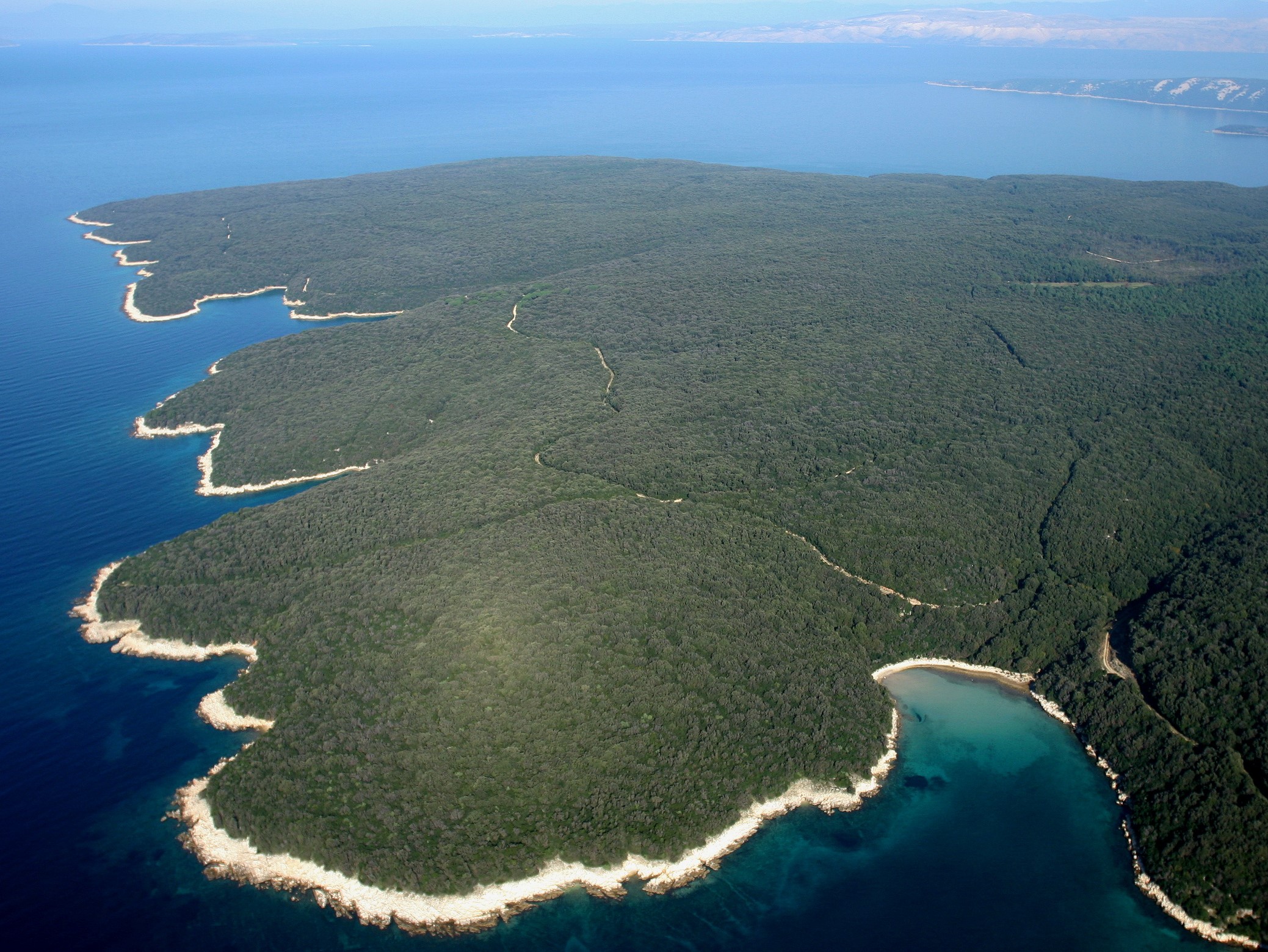 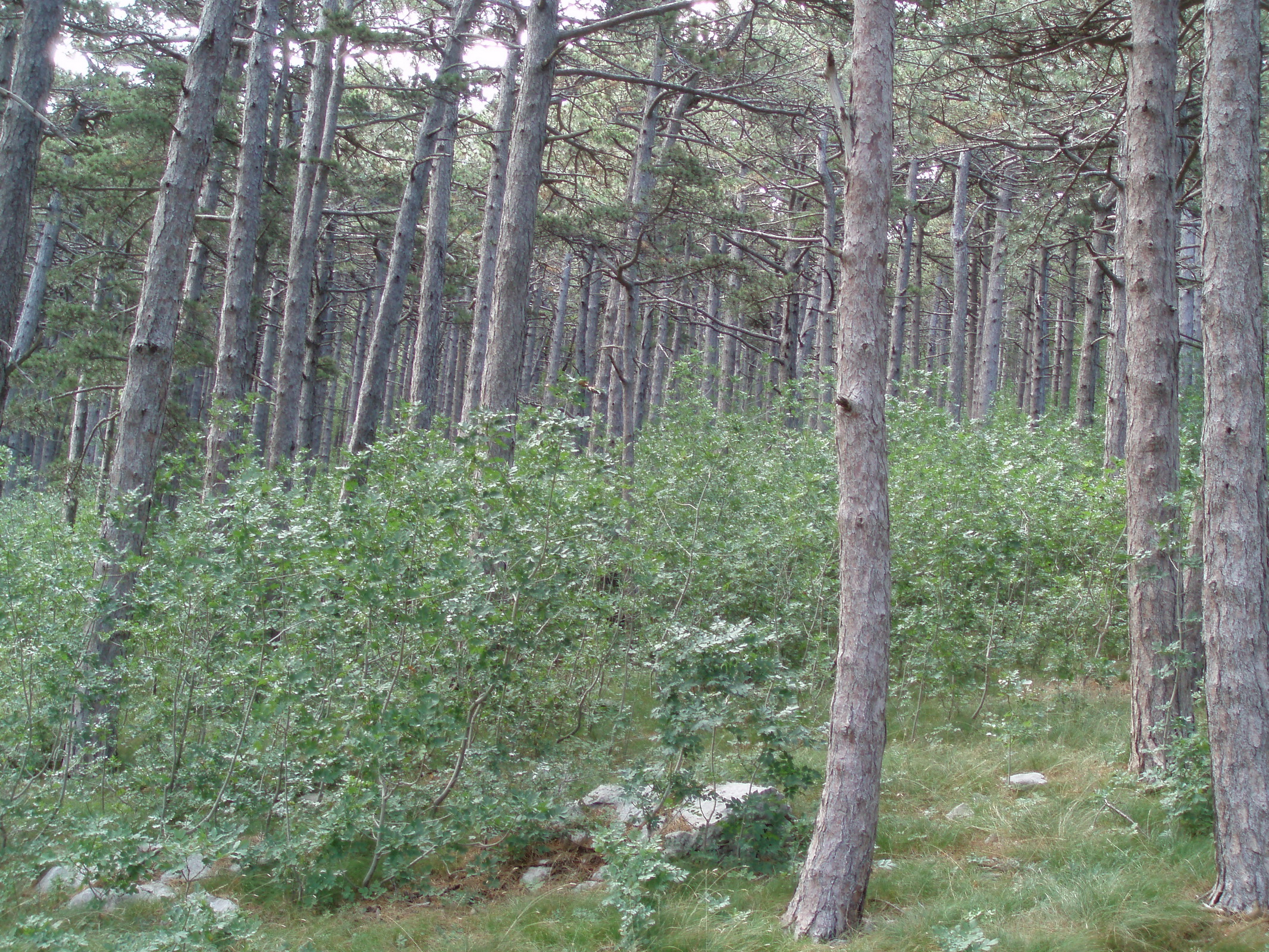