go back to CNVP - Kosovo go on to Forest Stewards Guild 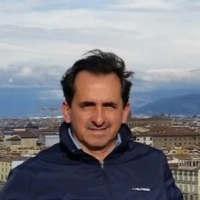 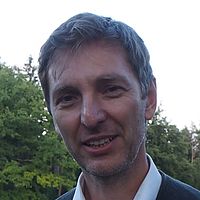 download of the letter of intent go back to Members

The ACEF association aims to connect local forest engineers and to promote and represent them in the following tasks:

Our organisation also promotes events on relevant forestry topics and offers its members the opportunity for technical and scientific training.

ACEF today has nearly 2.000 members in the state of Santa Catarina, of which 1446 are in the and another 500 are active in other federal states, but their Membership of ACEF maintained. Within the federal state the affiliation of the members to individual communities can be tracked. Basically are, however, all qualified to be active in the whole federal state, whereby a suitable registration with the country-specific CREA is necessary, but this does not incur any additional costs. caused. As shown in the map of the municipalities, the distribution of the Rangers in Santa Catarina regional groupings. These are based with the headquarters of larger forest management companies and also follow the educational institutions of the Forestry.

The southern state of Santa Catarina lies entirely within the biome of the Atlantic Ocean. rainforest, Mata Atlântica, covers 2,755,000 ha of natural forest, 646,000 ha of planted and forest areas managed by larger companies (over 100 ha), as well as other approx. 600 ha of planted small forest areas (SMEs under 100 ha, but mostly under 10 ha).

Our members own or are technically responsible for the cultivation of of the forests and for over 90 tree nurseries in the federal state.

Santa Catarina also has the most FSC certificates for forest management in Brazil, and the natural forest has already been inventoried twice in the federal state.