go back to North Macedonia go on to Pro Silva Norway 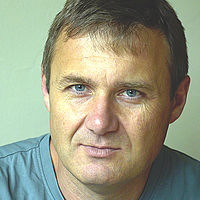 Initiated by BULPROFOR, a member of PRO SILVA Europe, a PRO SILVA BULGARIA association was founded on 4th April, 2007 in Undola, Bulgaria.

Founder-members of the association became members of BULPROFOR and Sylvica foundation, lecturers and researchers from University of Forestry and Forest Research Institute, officials from the system of the National Forestry Board, more than 50 people attended.

A special guest at the meeting was prof. Jean Philippe Schütz president of PRO SILVA Europe.

The leadership was assigned to a group of three persons chairman: Ivaylo Velichkov and members: Georgi Kostov and Spas Todorov. A second meeting was appointed on 4th May, 2007 in Sofia at which the statutes of the new association is to be accepted and the legal registration is to be done.

Pro Silva Bulgaria was formaly founded, has an own constitution, but had no activities since then.

We encourage them for further delevopement and invite them to international meetings.

Ivaylo works at the department for silviculture and has good contacts amoung his collegues.

Please contact him to bring life back to Pro Silva Bulgaria !

Ivaylo Velichkov works for the Forest Research Institute at the Bulgarian Academy of Sciences in Sofia, Bulgaria as an associate professor, PHD. His main research interests include multi-functional forest management, stakeholder analyses, forest policy. Most important projects with his participation: 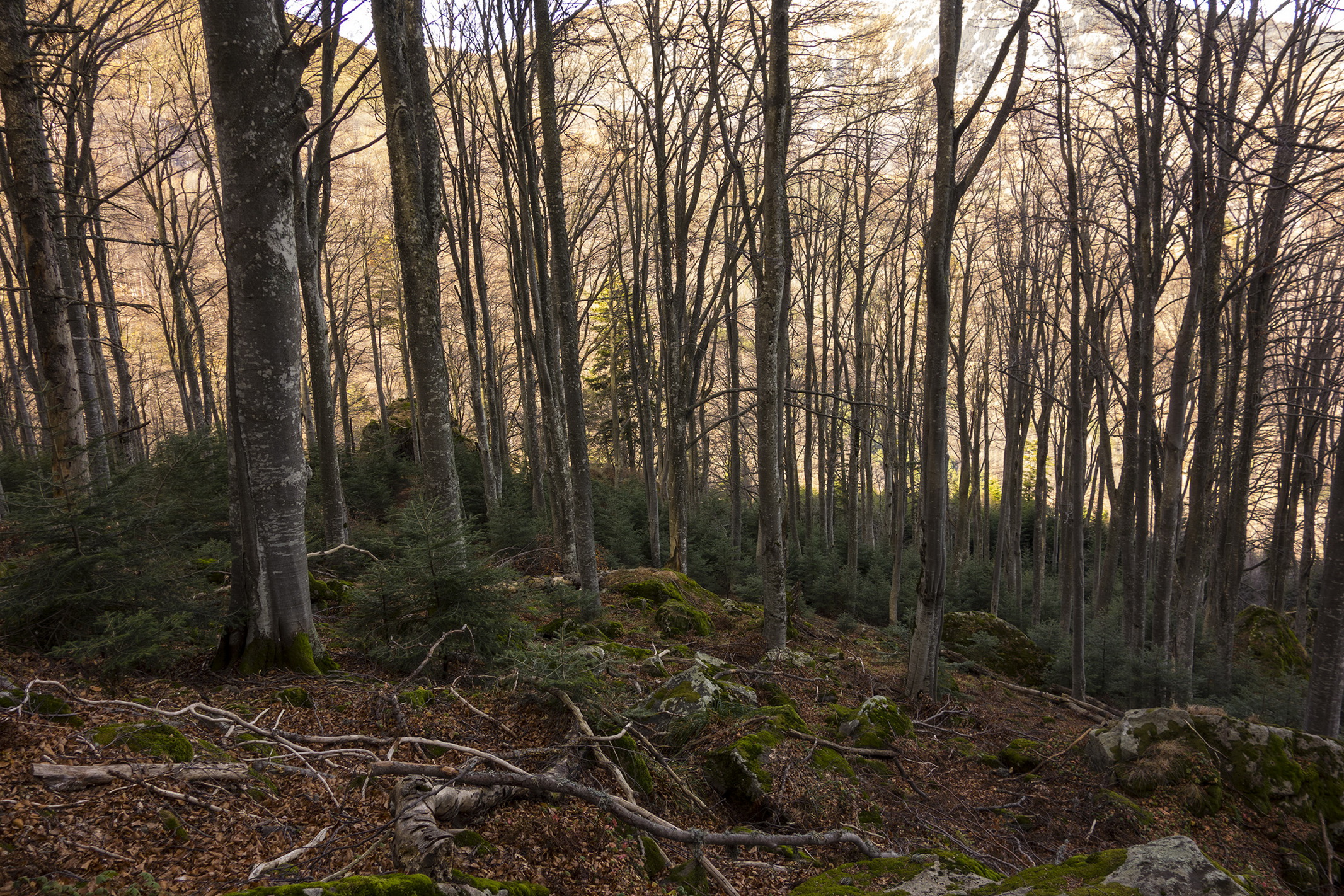 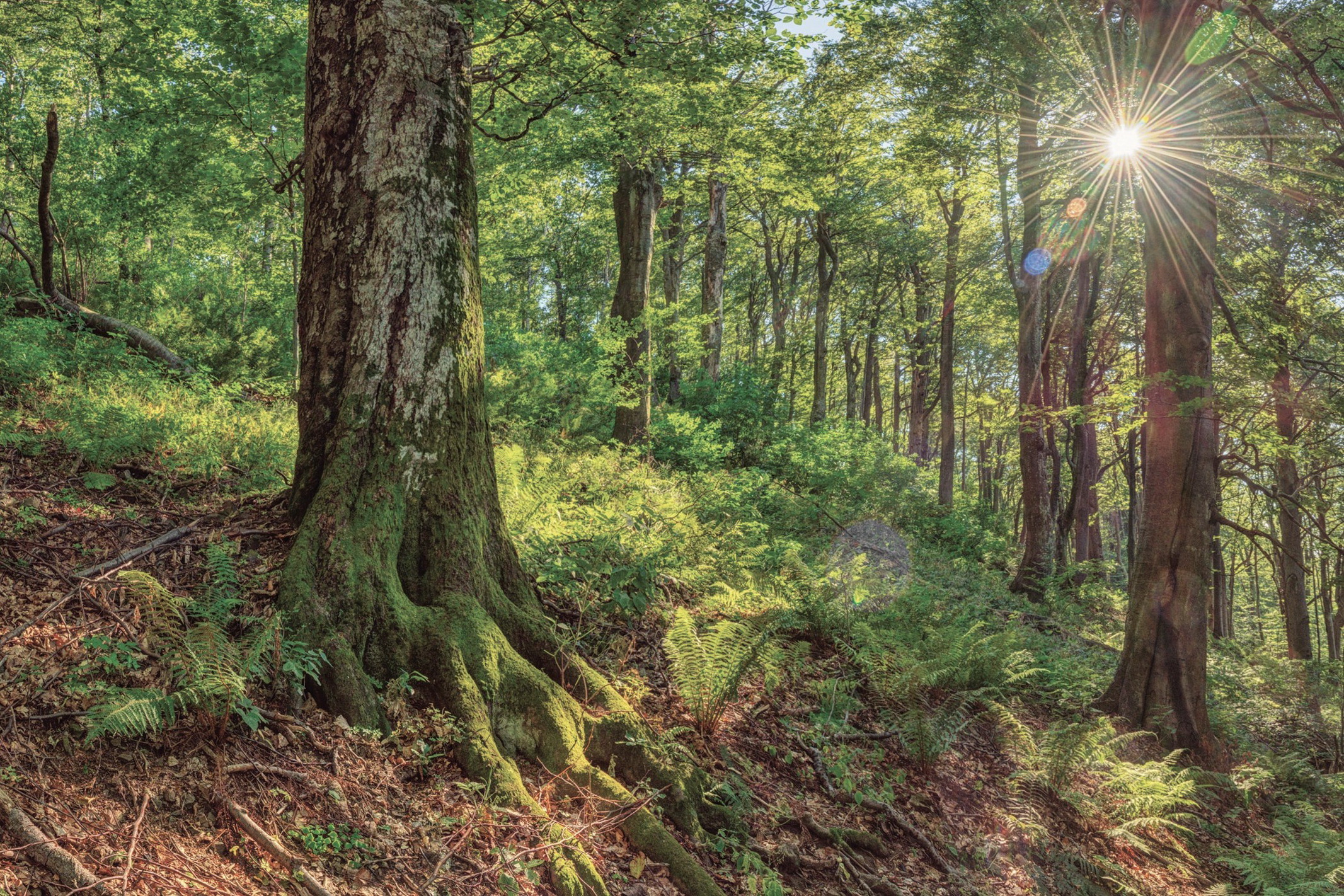 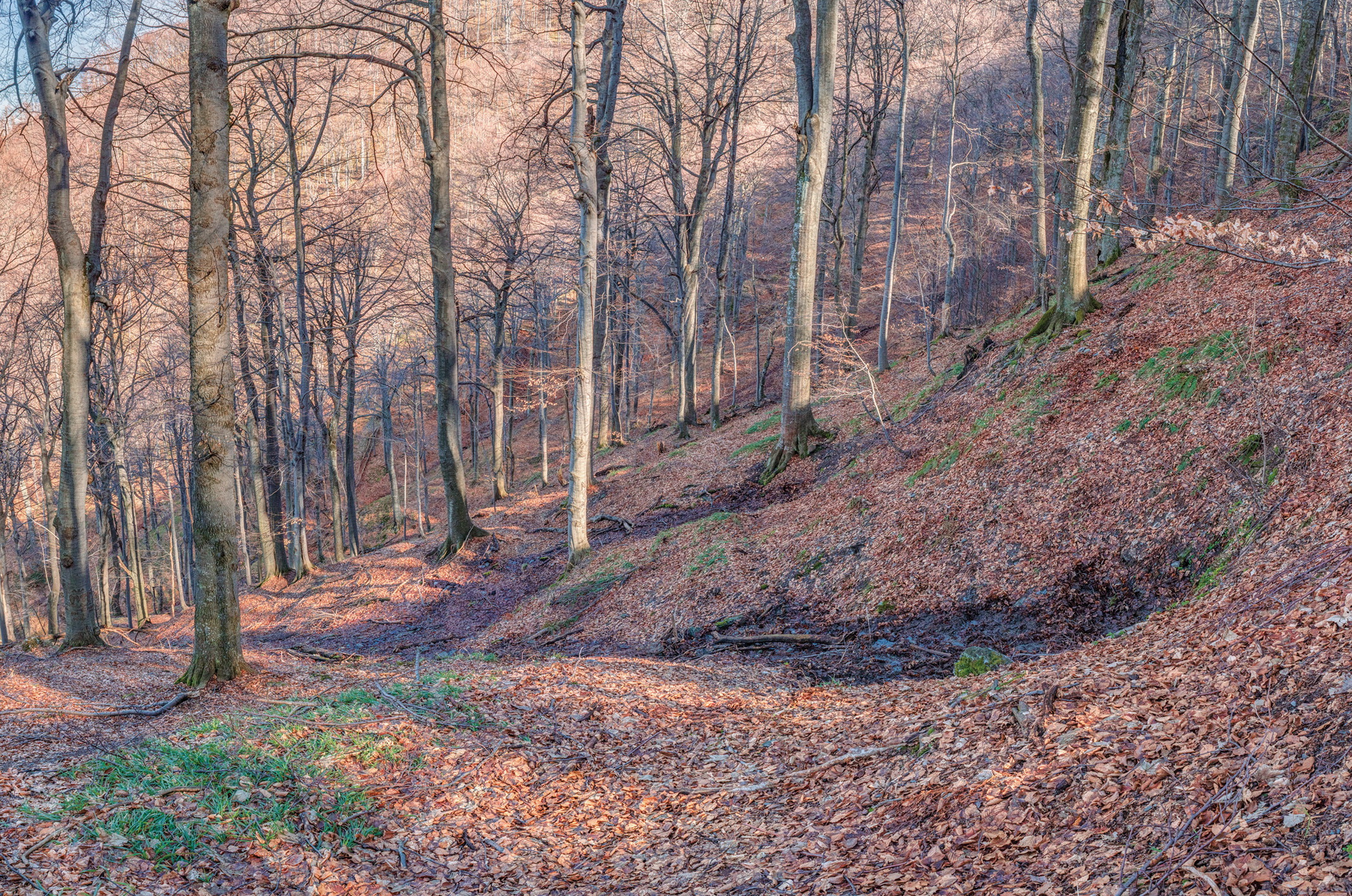 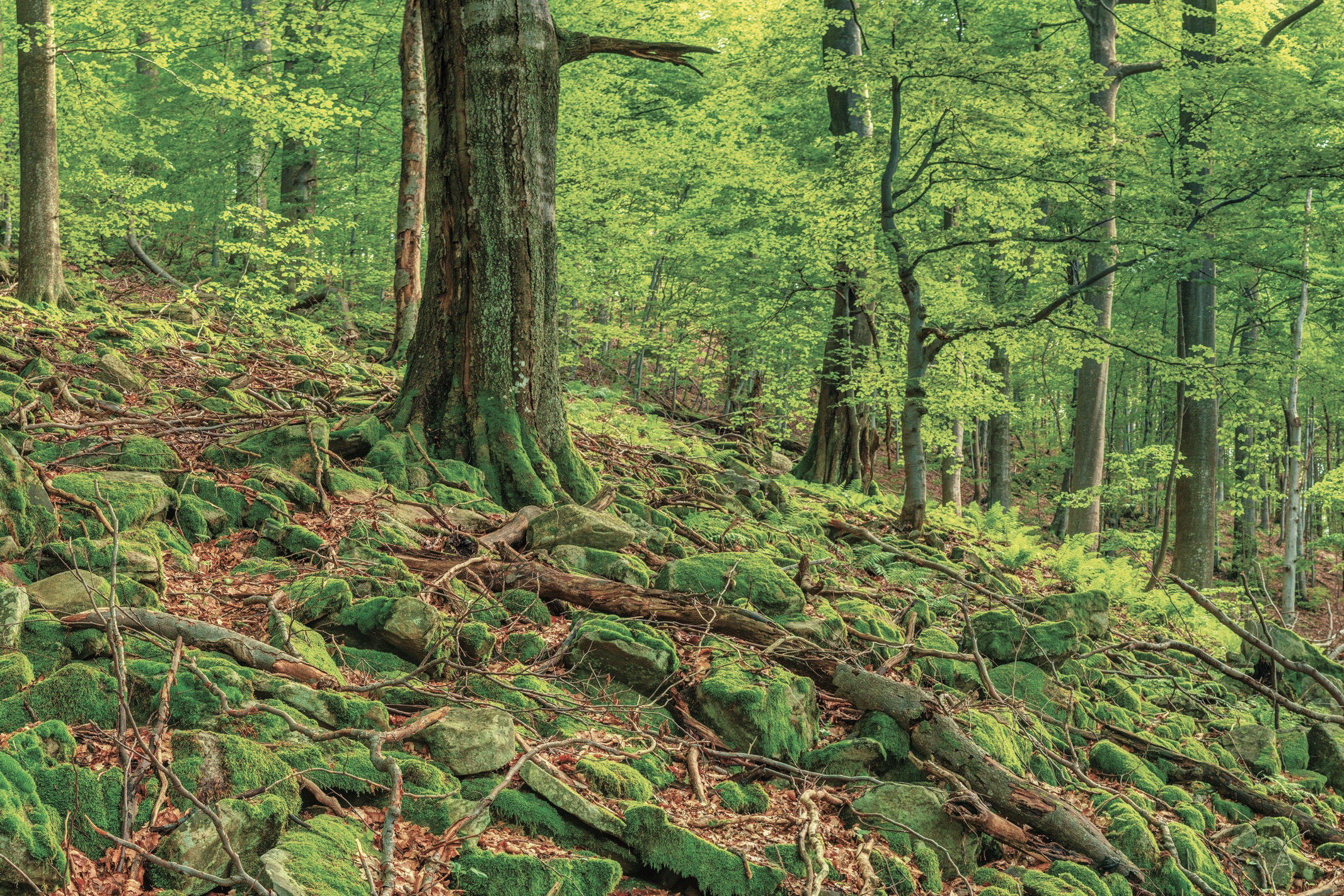 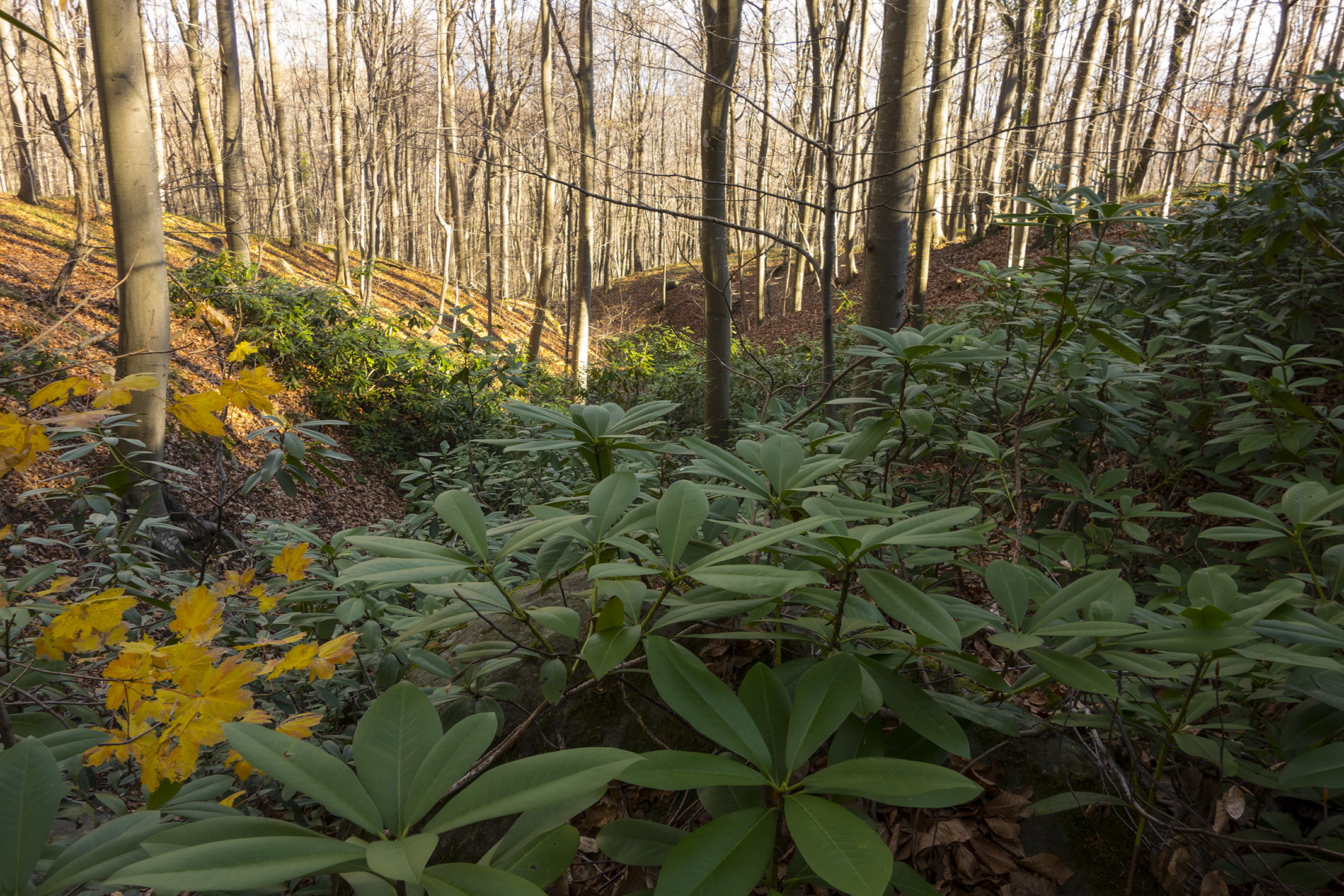 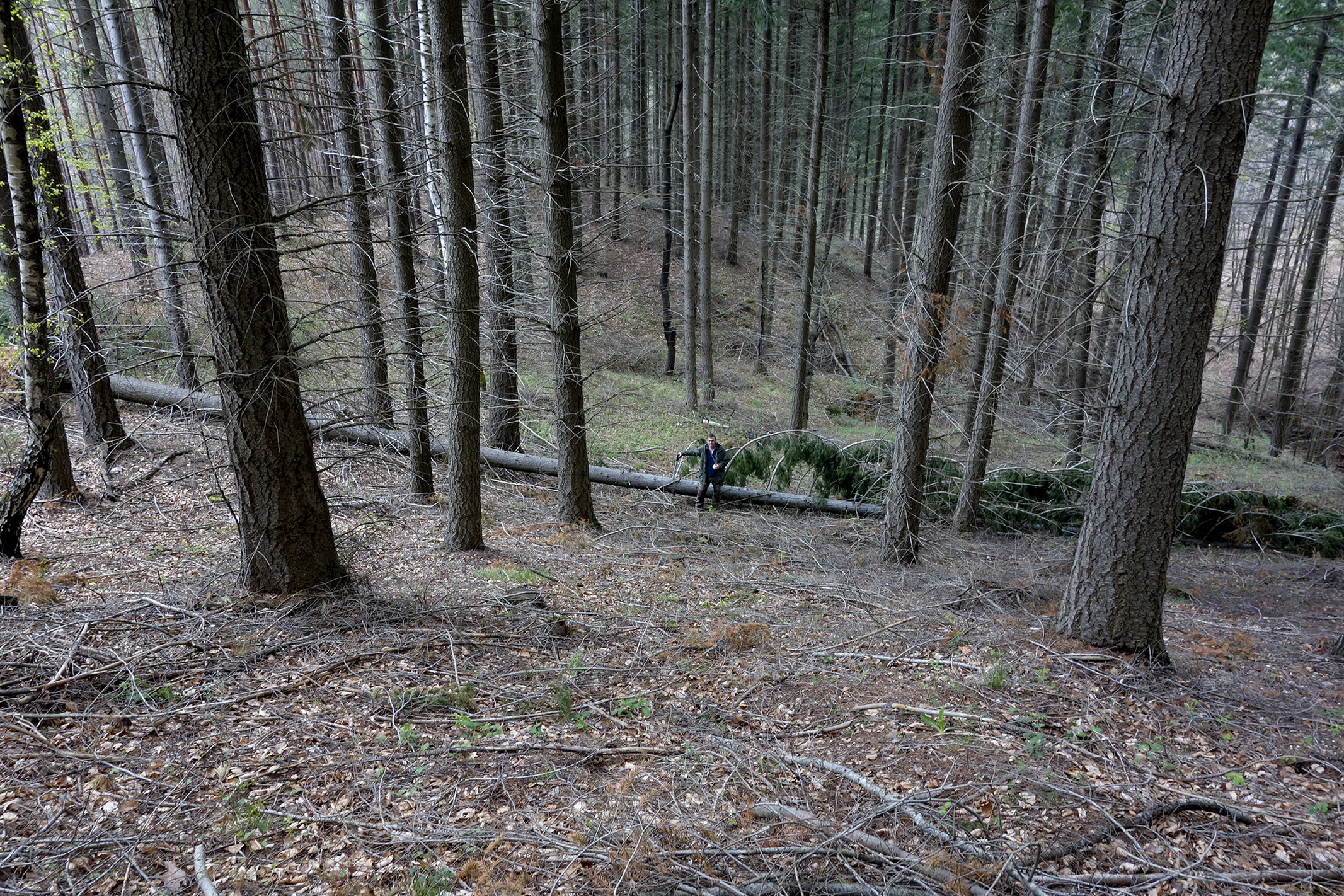 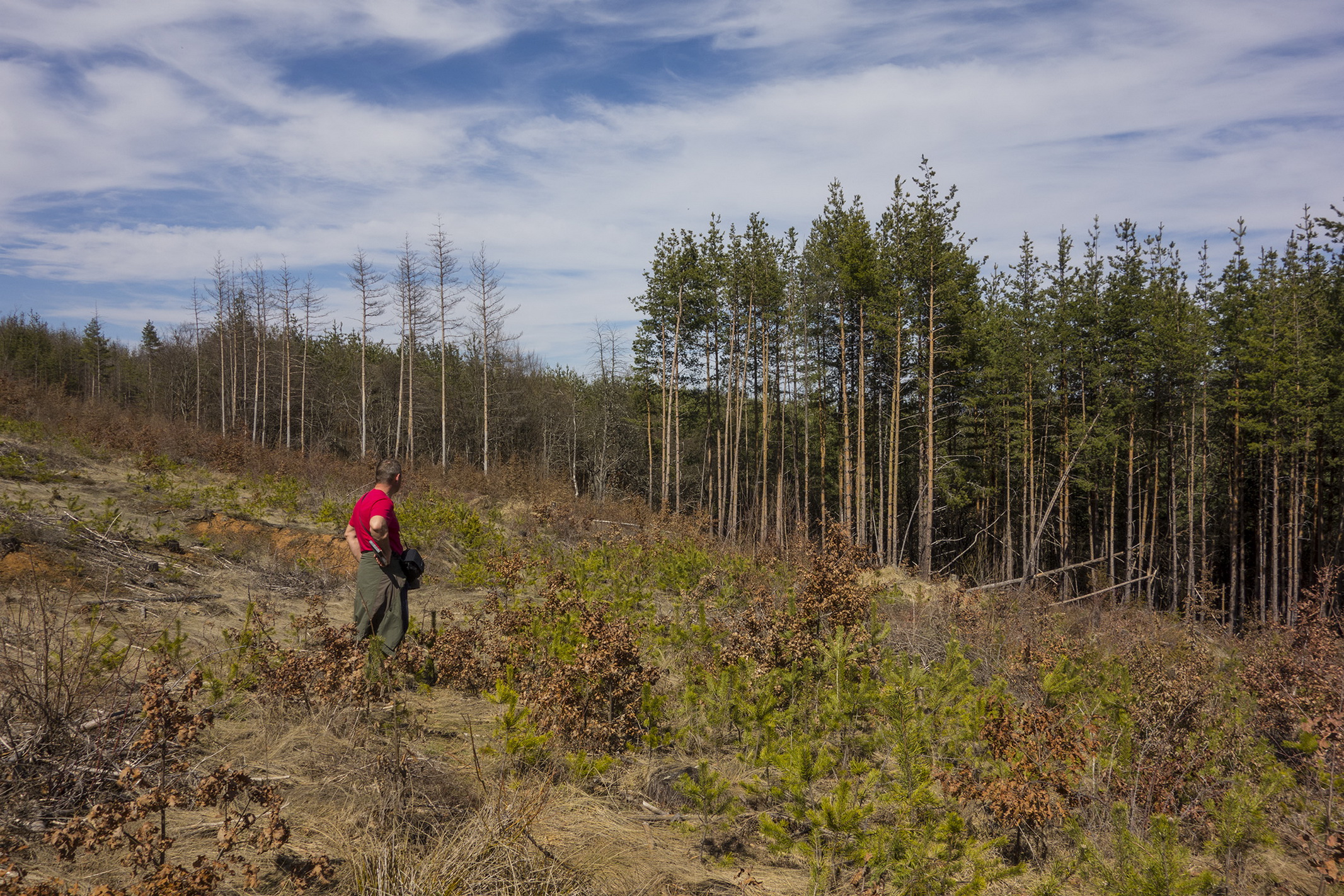 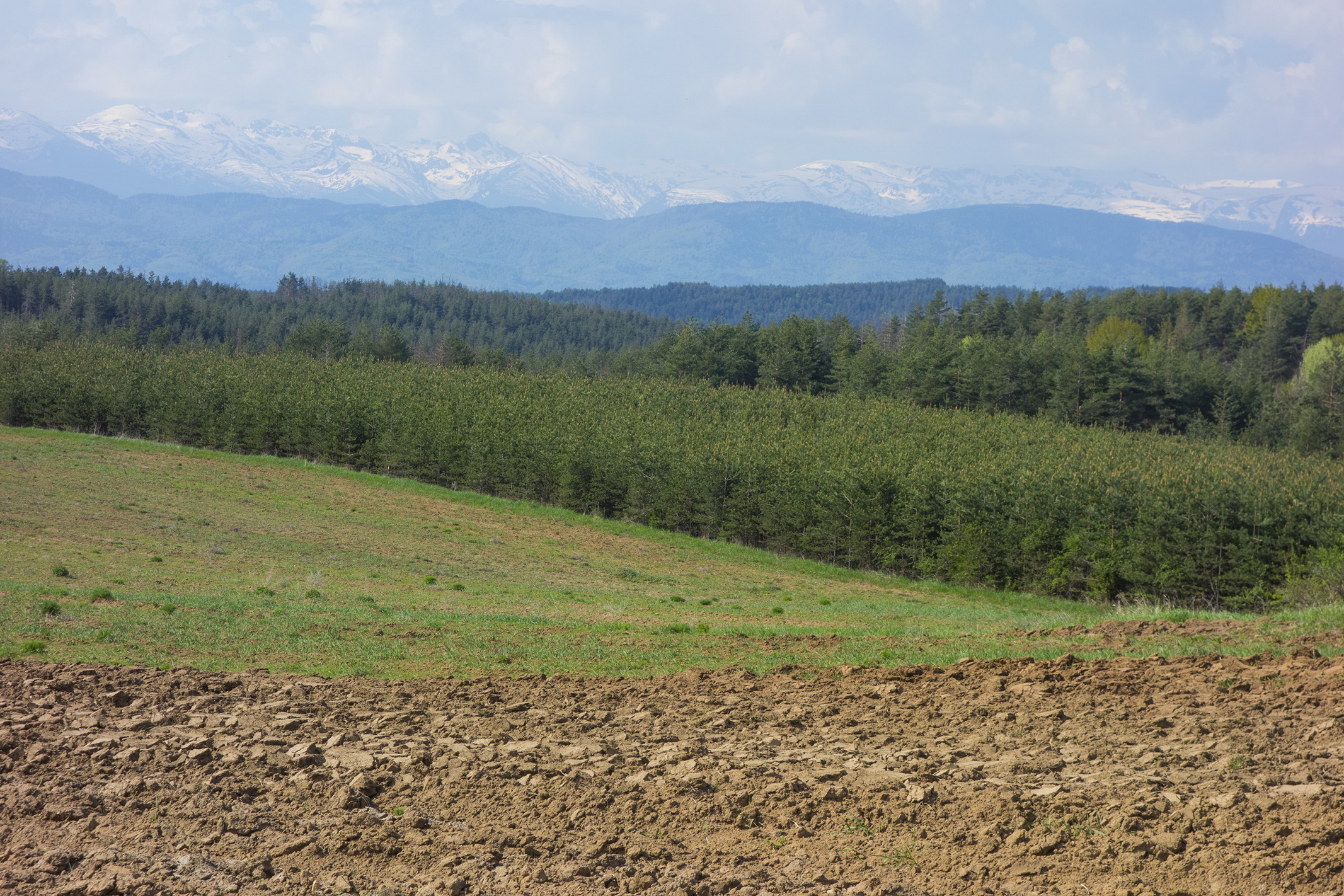 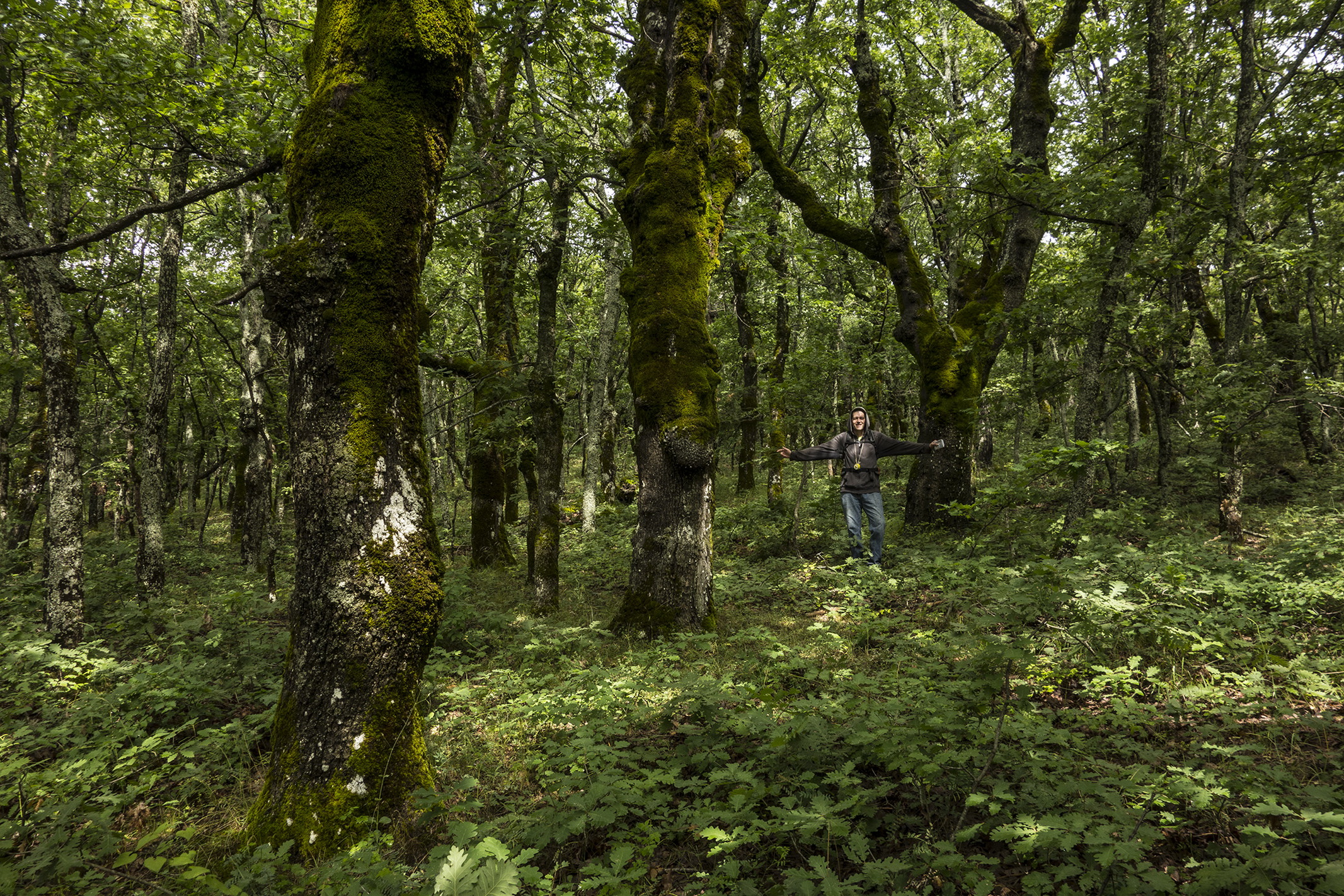 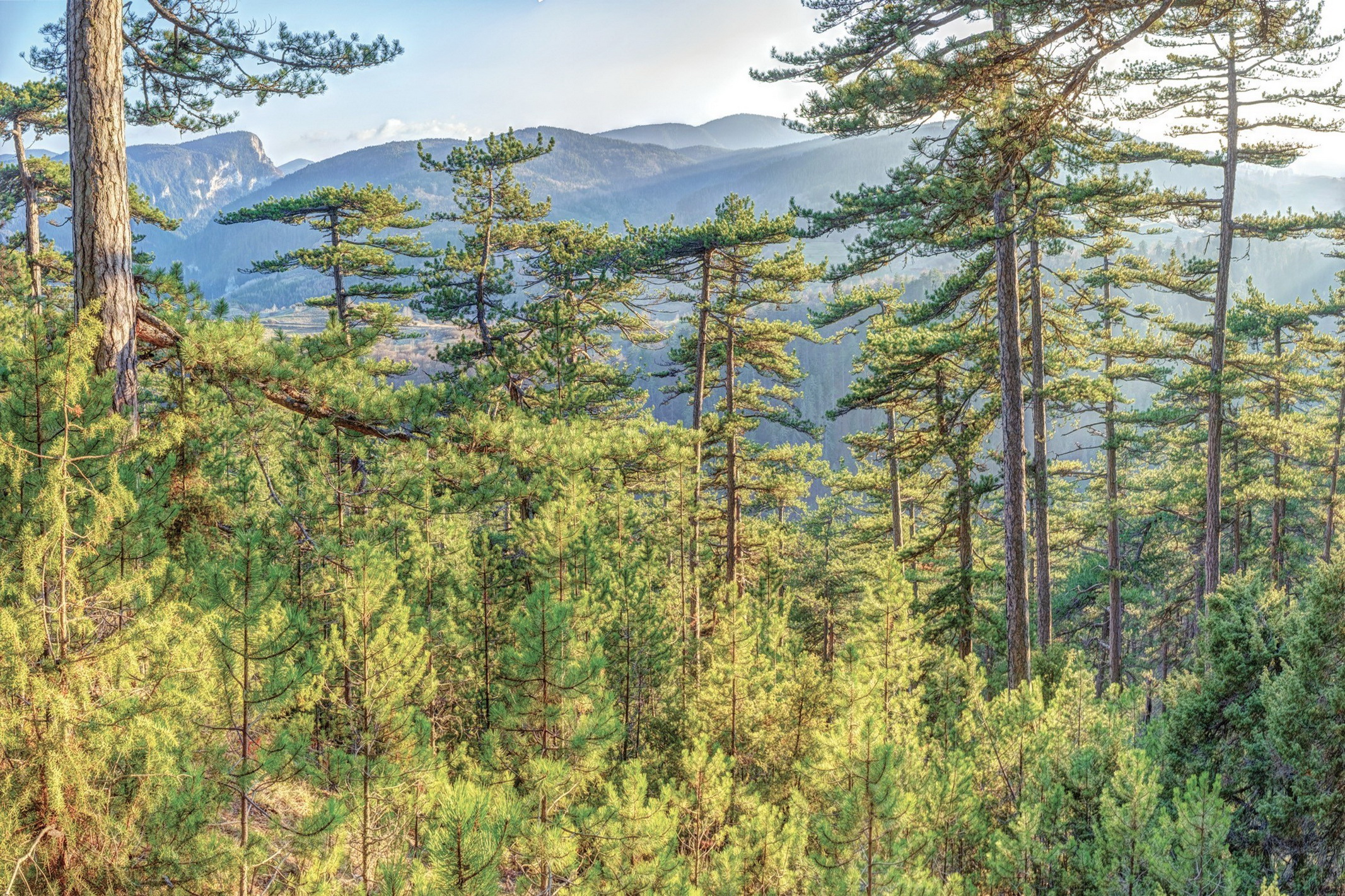 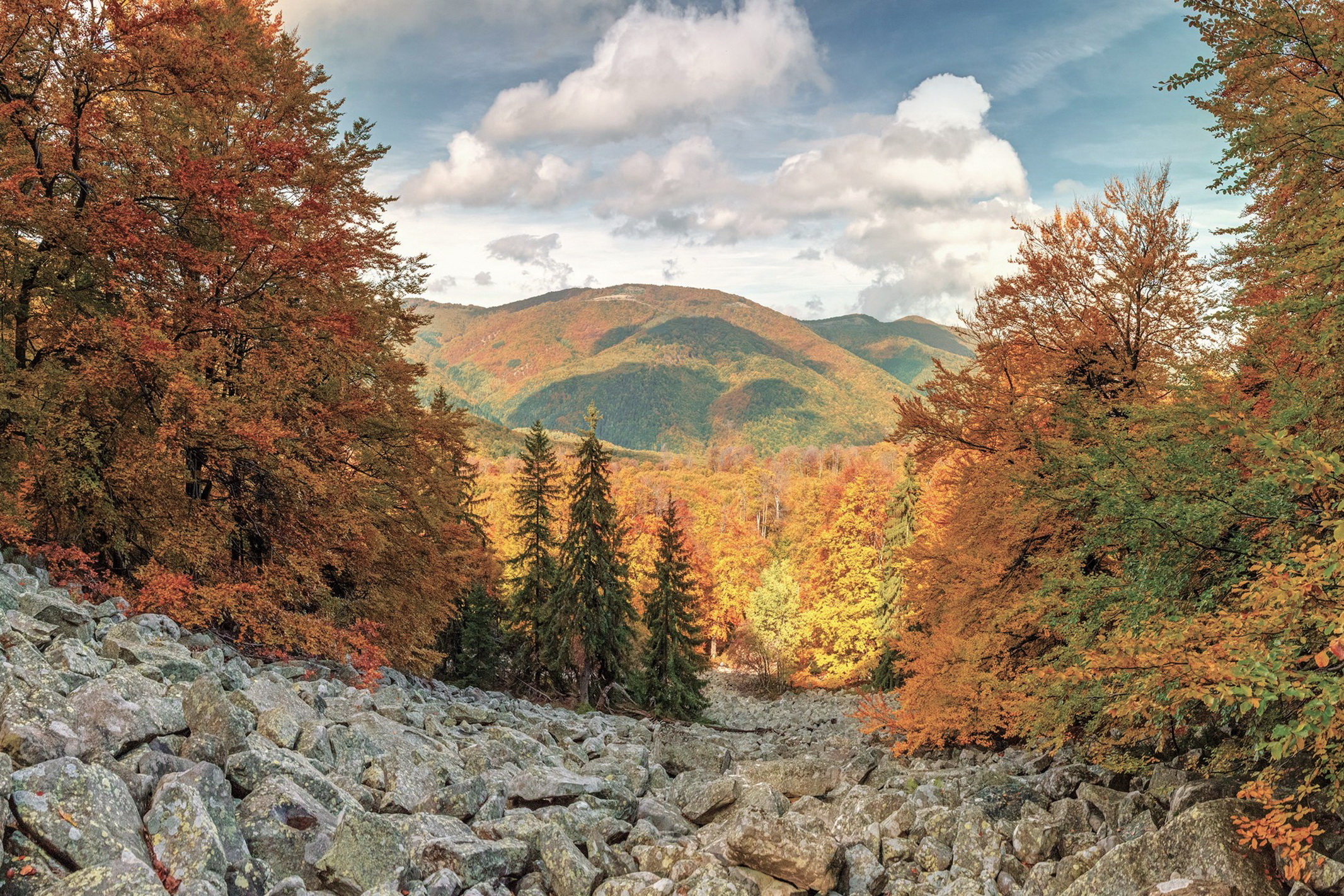 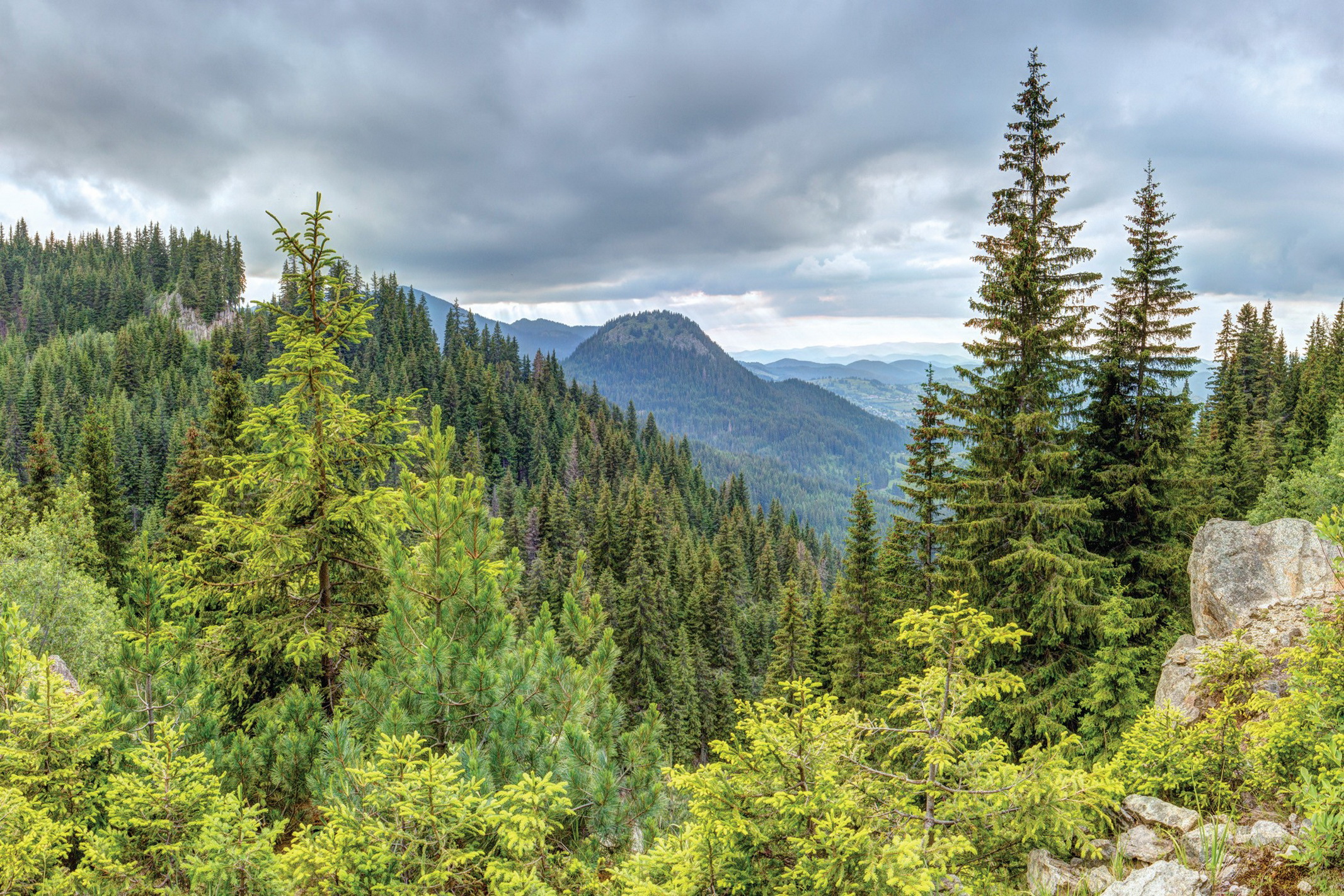 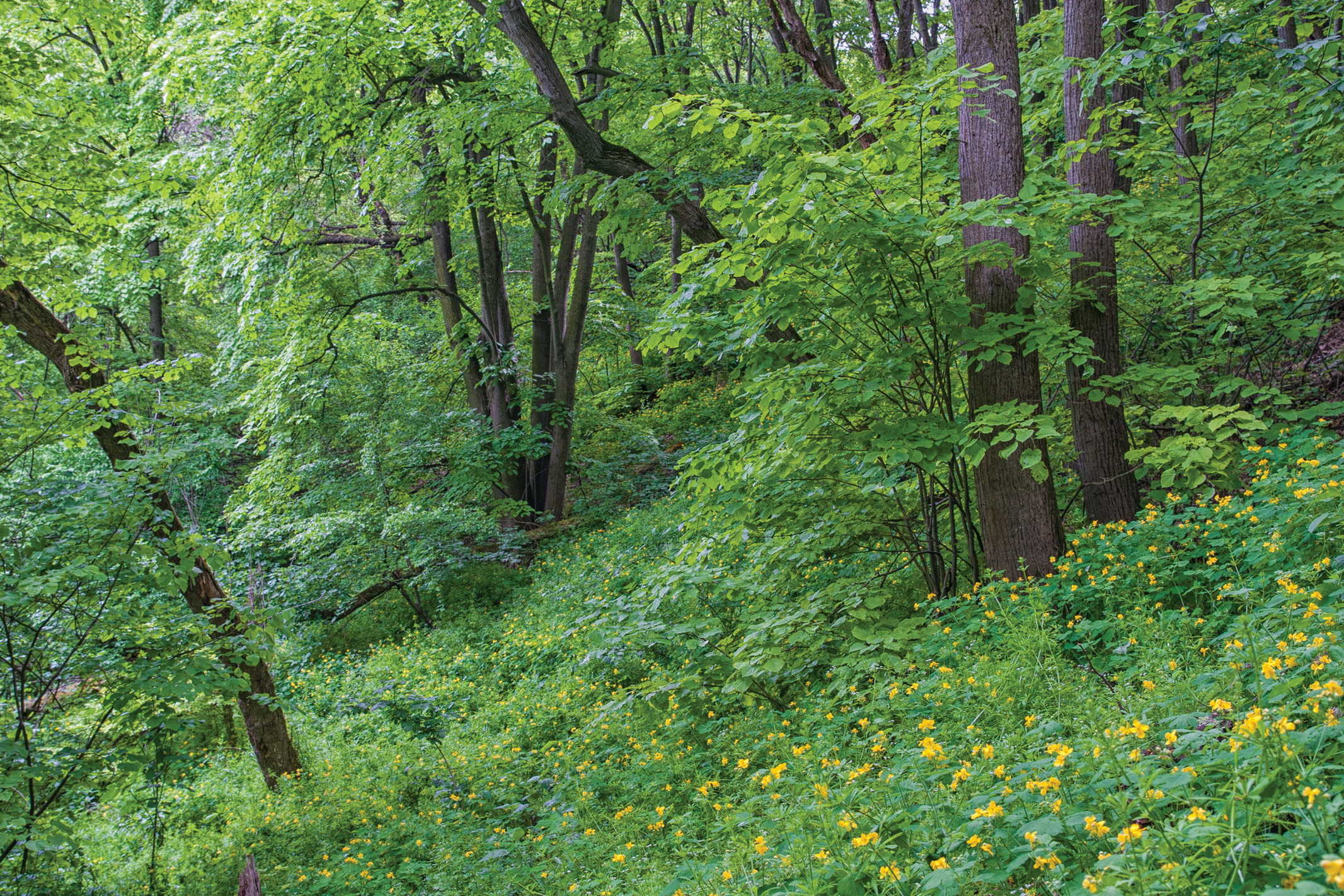 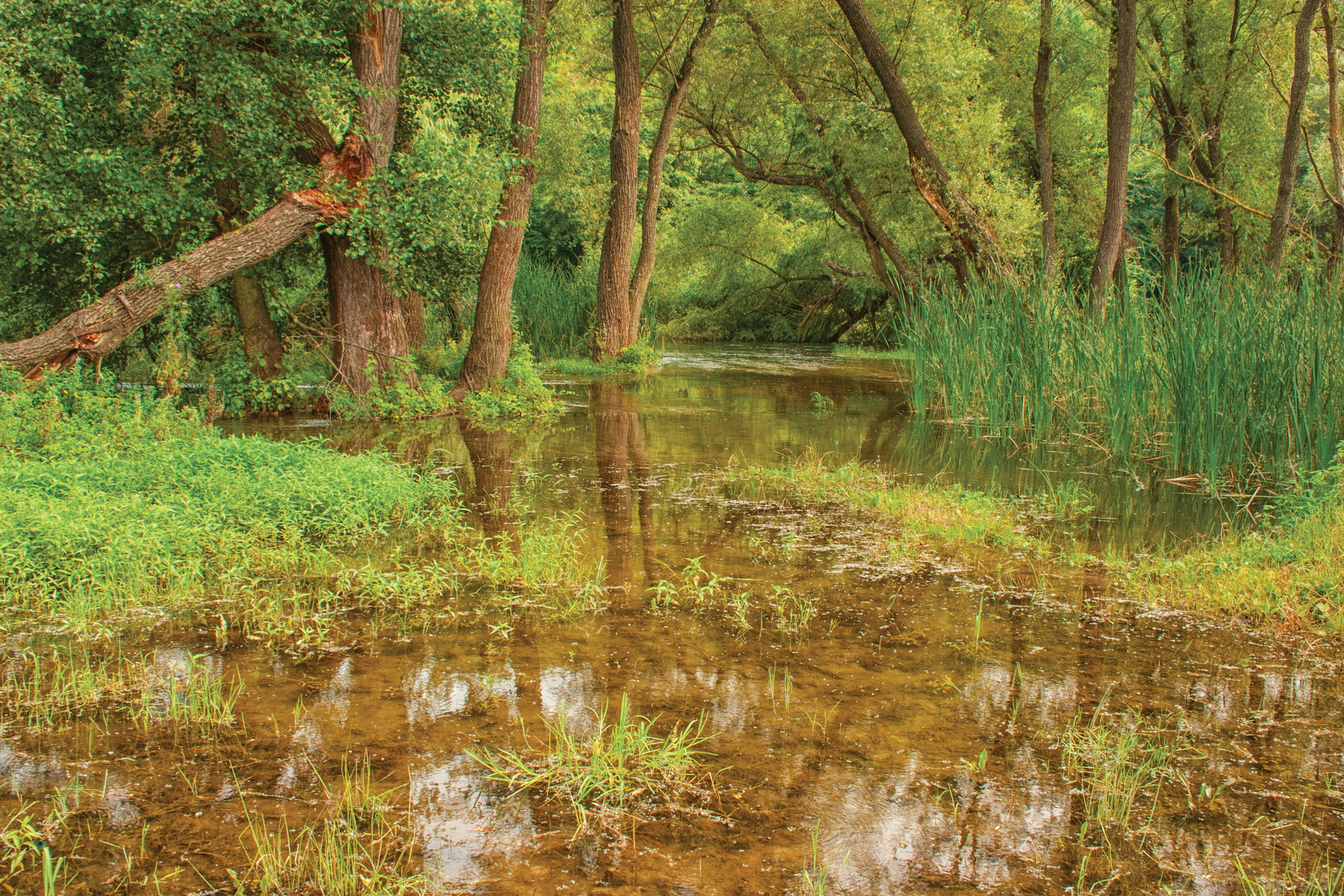 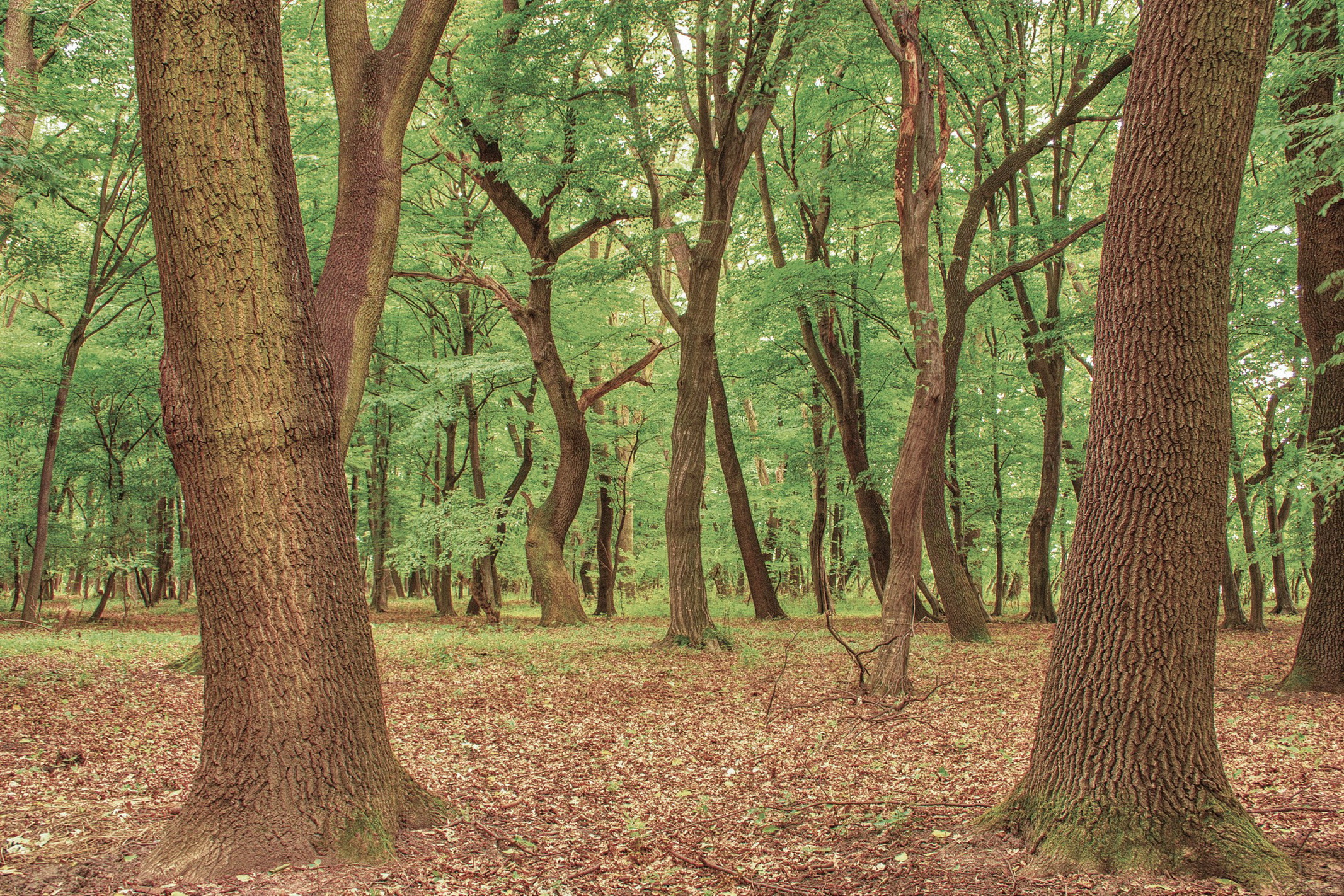 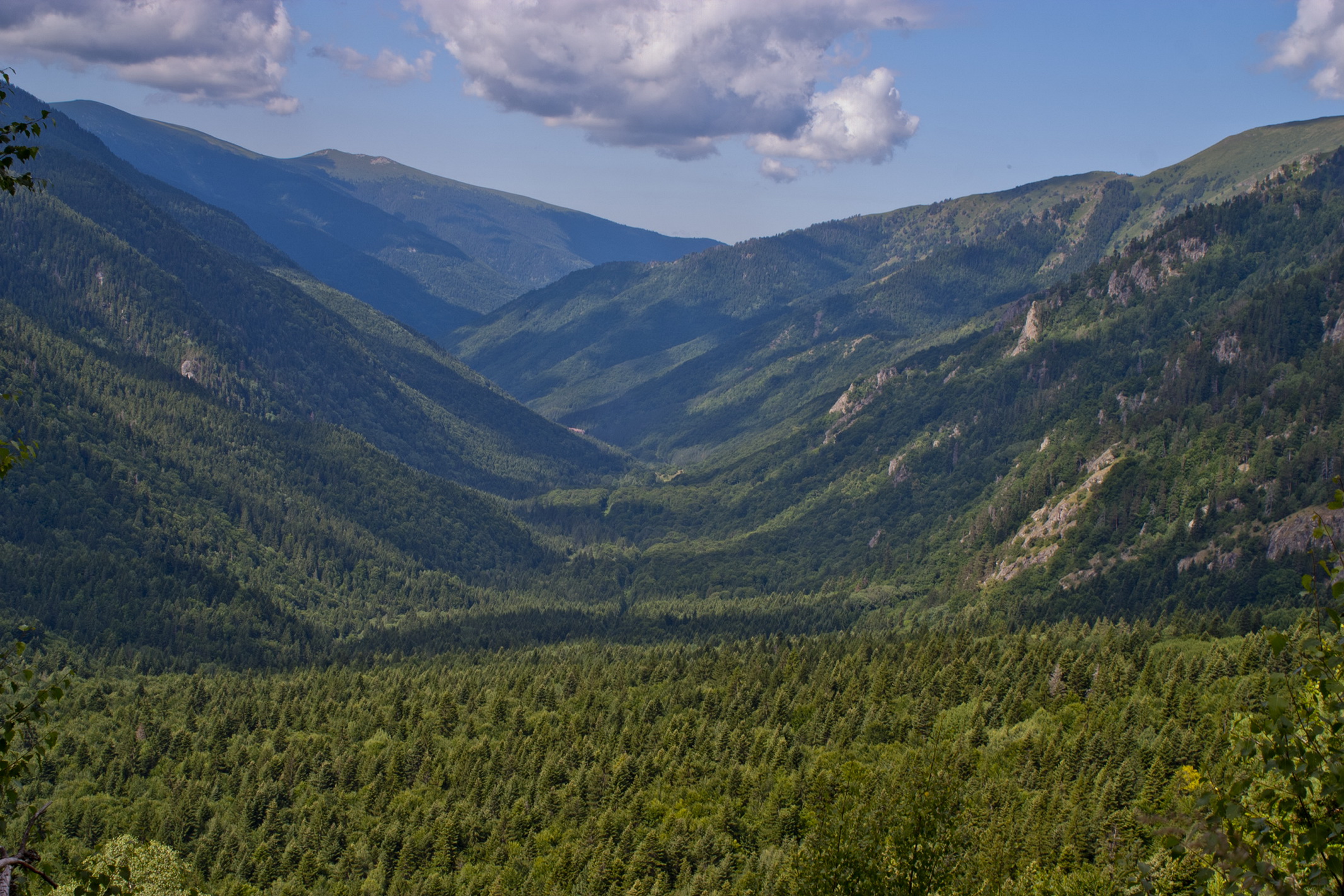