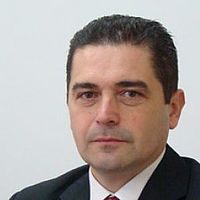 Milic B. Curovic was born on 12 March 1971 in Bijelo Polje, Montenegro. His doctoral thesis entitled 'Forest types in National park „Biogradska gora"' he presented to the Faculty of Forestry, University of Belgrade on 21 April 2011.

During August and September 2004, as Norman Borlaug student visited the Texas A & M University and gave a lecture on the application of typological studies in forestry. In November 2010 participated in study program on fire protection and desertification in Israel.

Started professional career on 1st November 1998 at the Biotechnical Institute - Podgorica (later renamed the Biotechnical Faculty) of the University of Montenegro, and on 16 July 2004 he was promoted to the position of senior researcher for forestry.

In 2003 he was engaged on the project of reform of secondary vocational schools of Montenegro as president of the commission for creating educational backgrounds in the field of forestry and nursery. He participated in several projects of the Ministry of Science of Montenegro, as well as FP7 project "Improving the scientific basis for sustainable development of Montenegrin agriculture" funded by the European Commission (2010 - 2013). He was repeatedly engaged as a consultant / expert on various projects that are implemented by the European Agency for Reconstruction, USAID and UNDP. 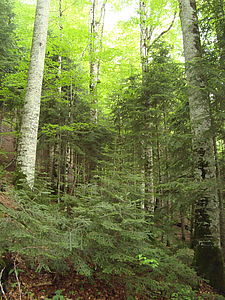 Since 2011 he is appointed president/member of the board of directors of the Institute of Forestry - Podgorica.

Since 2007 he is engaged in teaching activities of the Biotechnical Faculty - subject: "Hunting and Wildlife management". From November 2011 he is appointed as Technical editor of the scientific Journal "Agriculture and Forestry". 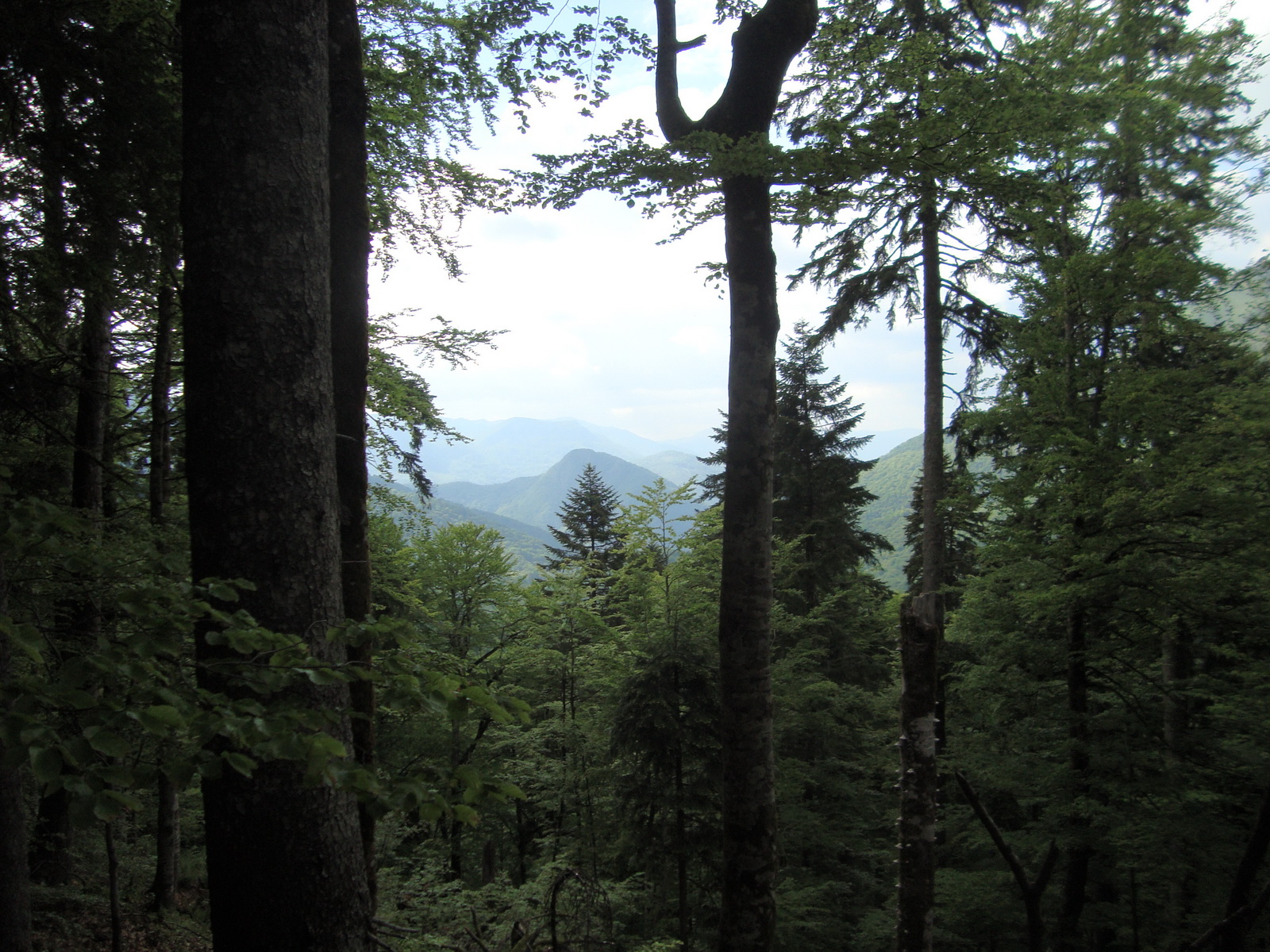 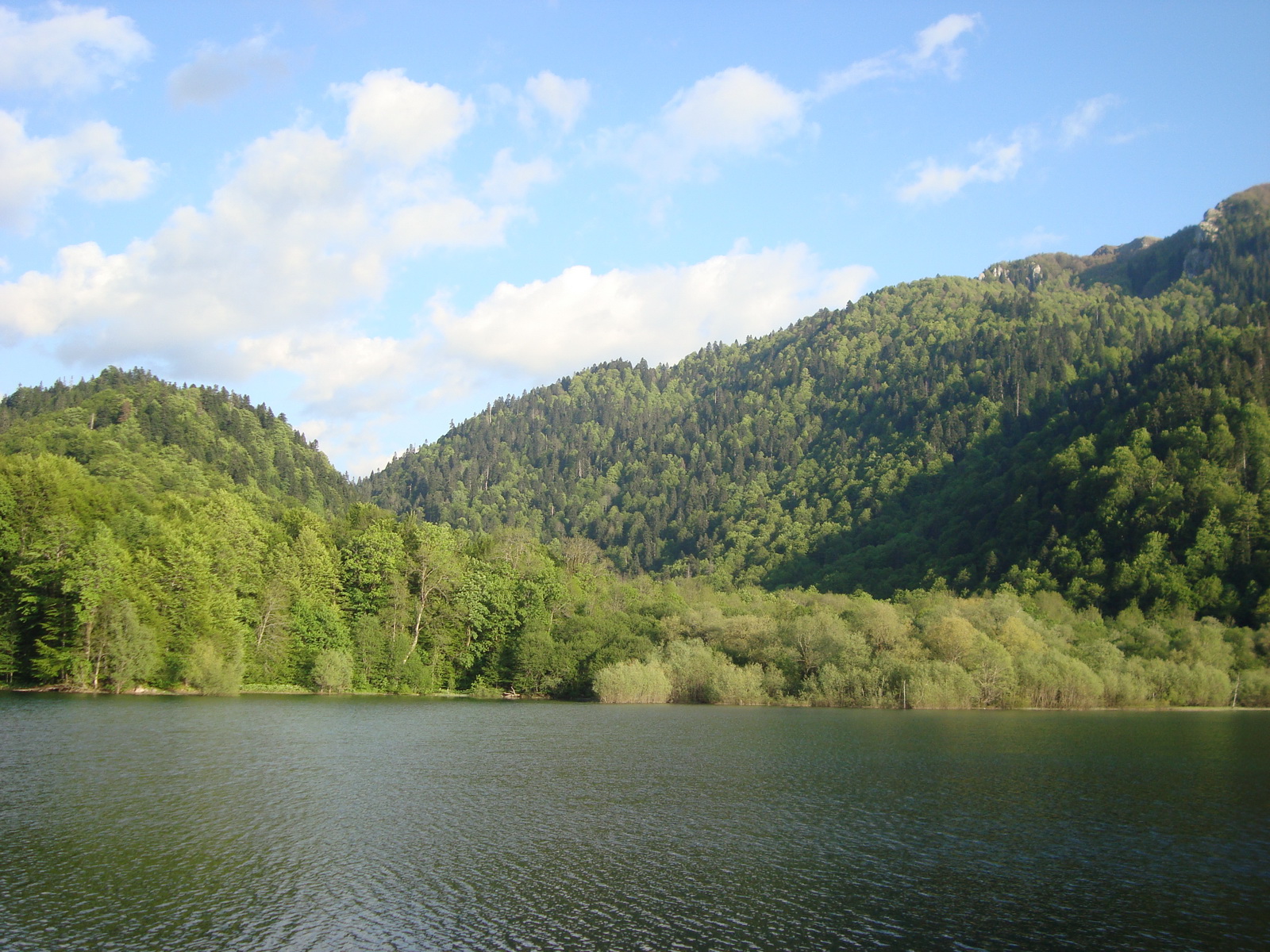 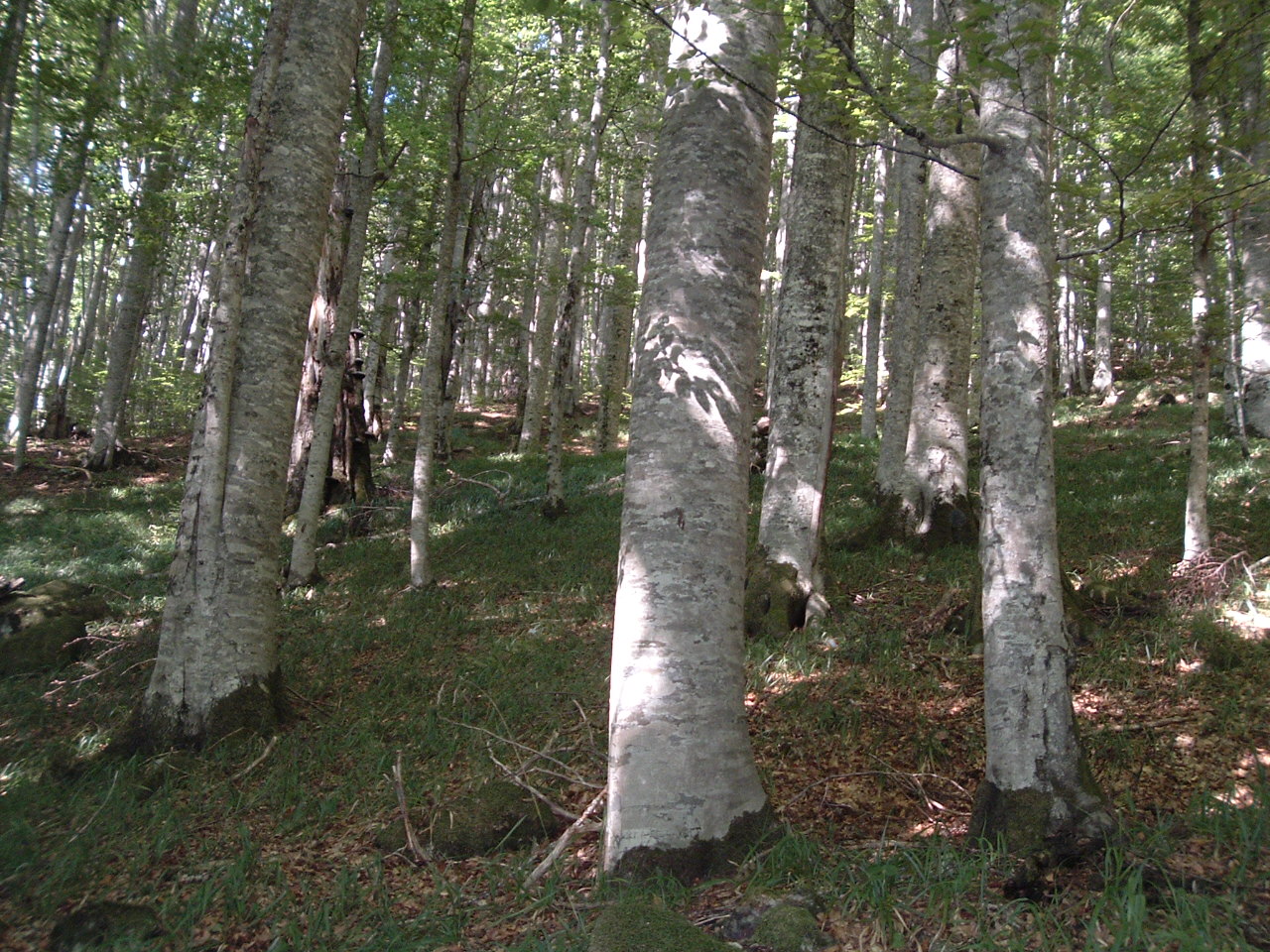 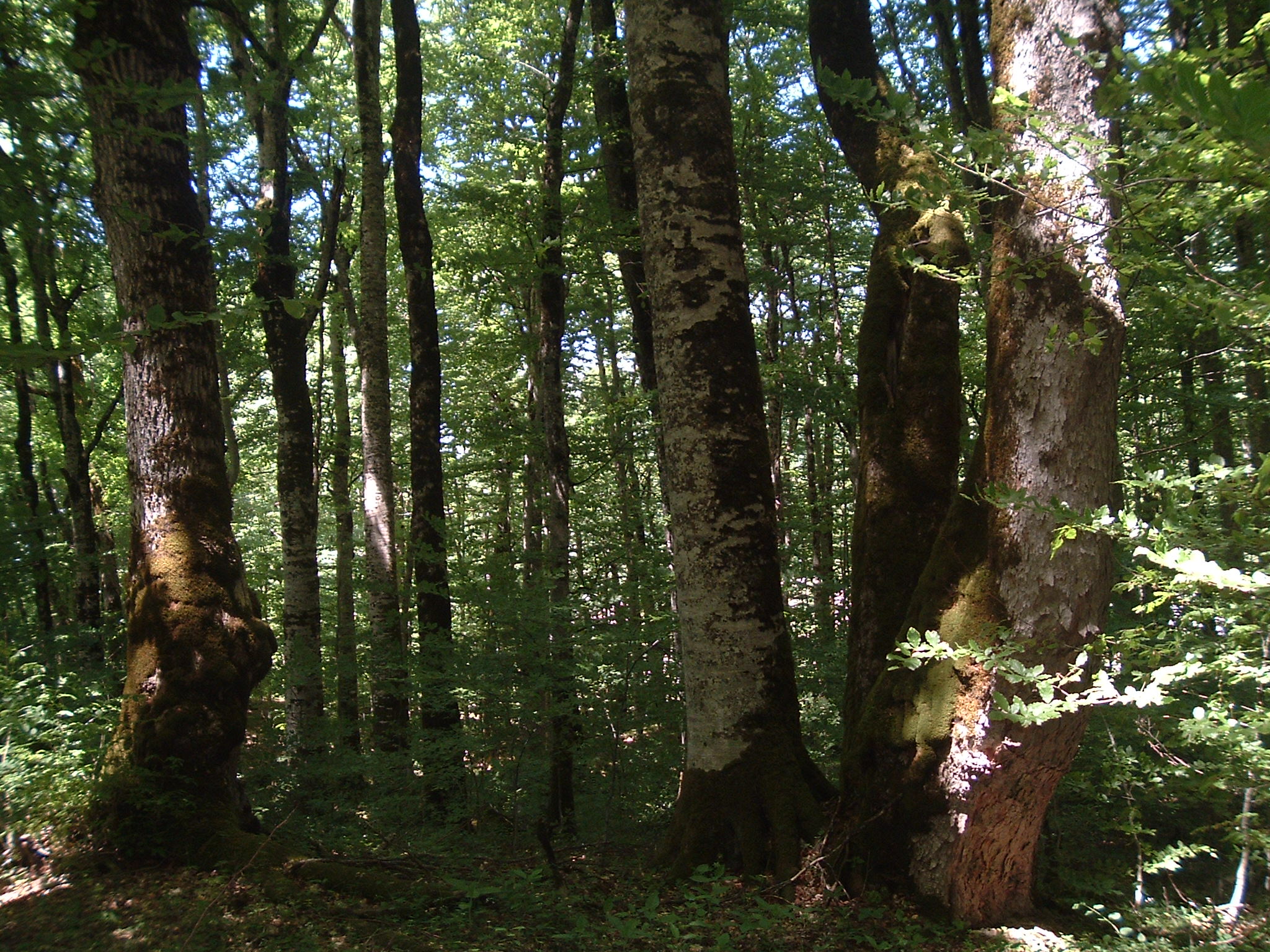 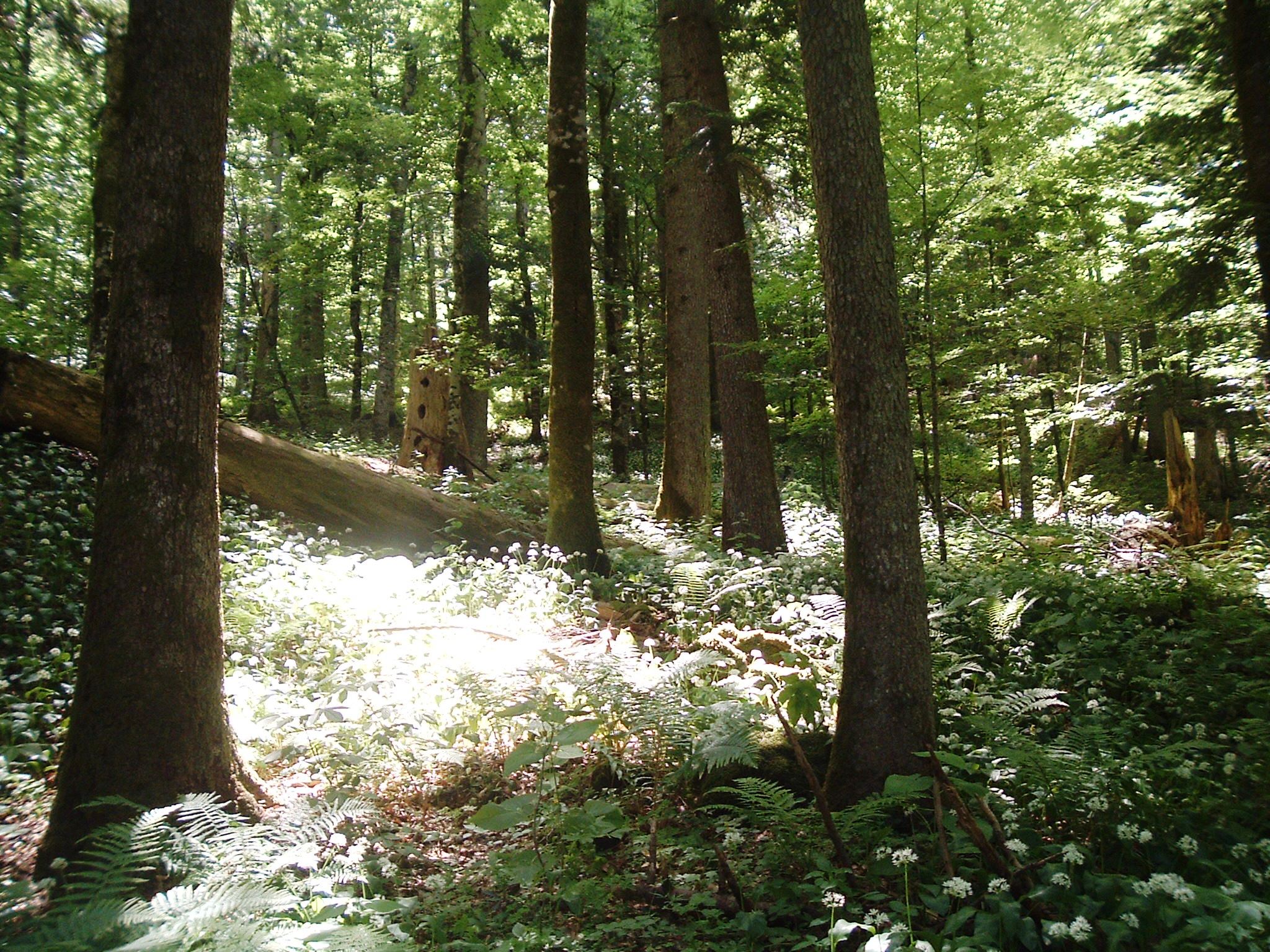